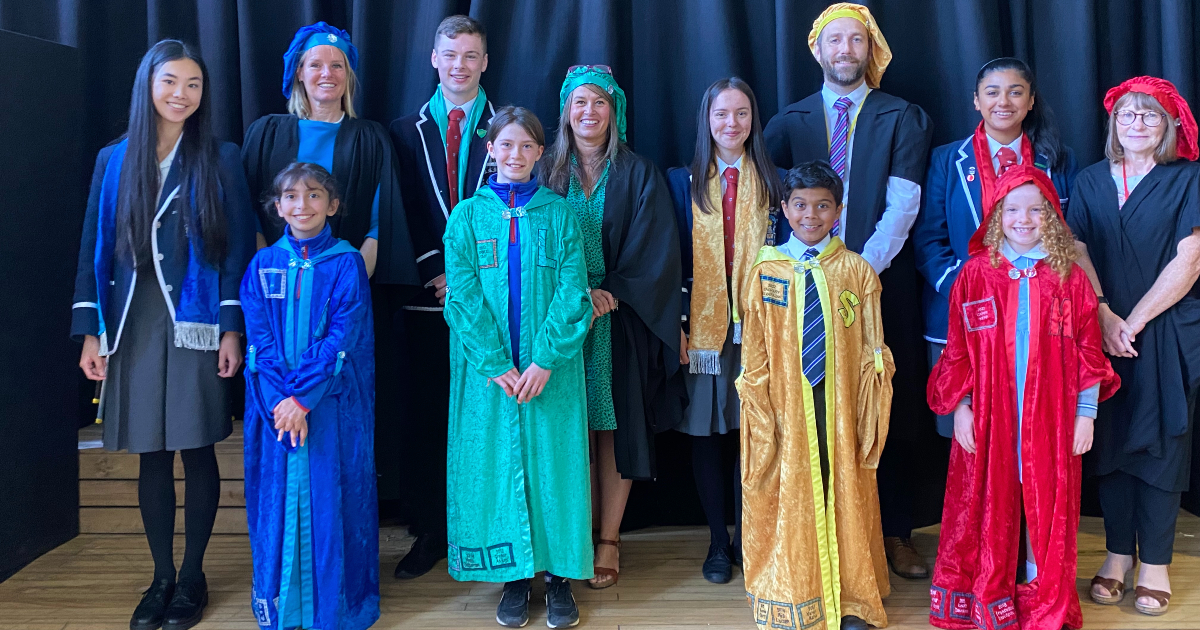 To the delight of pupils and staff, the 10th Annual Cloak of Magnificence Ceremony took place in the Primary School yesterday.

The ceremony was a welcome return to the school after it took place online last year, and as pupils gathered in the Assembly Hall, an excited buzz grew – everyone began to wonder who would be receiving the coveted house cloaks.

The ceremony began with a rendition of “Hutcheson’s,” our school song, before Squirrel Hutchkins made a joyful appearance to deliver the results. Clutching his especially important metallic briefcase, he received the biggest cheers as he high fived the excited children and made his way to the front of the Assembly Hall.

The moment came for the winners to be announced, with Senior House Captains taking to the stage along with an audience drum roll, the following names were read out; Argyll House – Emily (P6), Lochiel House – Erika (P6), Montrose House – Carrie (P3), and Stuart House – Zachary (P3). 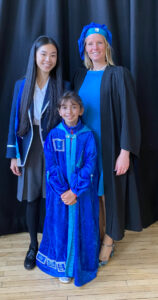 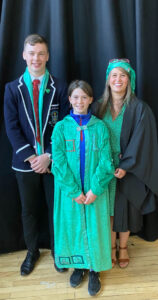 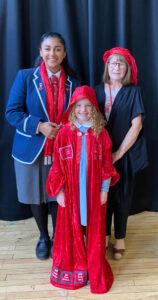 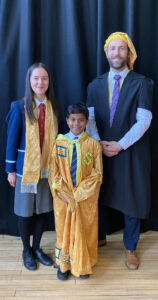 All pupils stood proudly to be presented with their house cloak to the sound of loud cheers and applause from their peers.

Our Cloak of Magnificence winners performed outstandingly in obtaining their bonus points for the year, however a snapshot below reveals why they were truly deserving:

Argyll House: Emily (P6)
Emily is kind, thoughtful, clever, hardworking, musically talented, sporty, thinks ahead and helps both pupils and peers. She is courageous and gutsy both in school and on the ski slopes. Emily regularly goes above and beyond, is always polite and well-mannered and has earned bonus points for a wide variety of reasons throughout the year.

Lochiel House: Erika (P6)
Erika oozes energy, intelligence, modesty, and always have a cheerful manner and desire to improve and contribute in every way to Lochiel House. Erika has earned bonus points for a wide variety of reasons including excellent work in Maths class, swimming in competitions, being exceedingly kind and considerate and getting involved. She is always understated, and very rarely shines her own light, but we can see it!

Montrose House: Carrie (P3)
Carrie is an outstanding role model who epitomises the many qualities of an excellent student. She has an extremely conscientious attitude and has worked hard all year. Her behaviour is exemplary, and she sets a tremendous example to others. Carrie has earned a wide variety of points for her sporting achievements, her diligence in class and her wonderful attitude.

Stuart House: Zachary (P3)
Zachary is amazing at mental Maths, always listens in class, writes incredible stories, and is a talented musician. He always remembers to say please and thank you, is a great friend to everyone and never gets involved in playground squabbles. Zachary is full of fun, has been described as, ‘a brilliant wee boy,’ and regularly earned bonus points for excellent classwork but also for a wide variety of other reasons.

Congratulations to our House winners – your achievements are rightly celebrated, and we hope you continue to shine your talents and inspire others.

At the end of the Assembly, it was also announced that Argyll House had won the overall House Point Challenge for the year. To an explosion of blue confetti, Argyll House members roared with delight at their first win in 7 years. As the rain of blue hues settled, pupils acknowledged their achievement in the very close result, and will look to retain their shield in the new school year after a restful Summer Break. 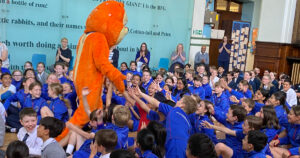 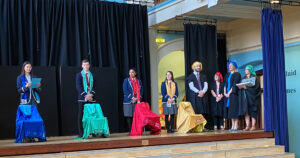 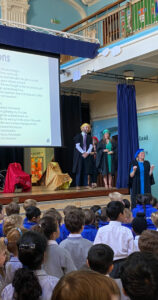 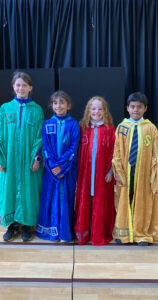 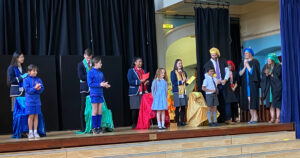 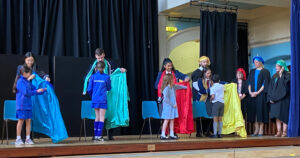 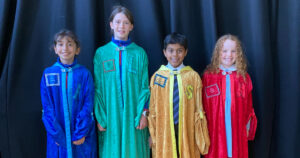 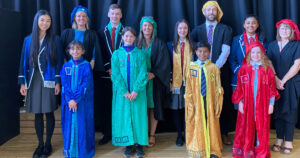 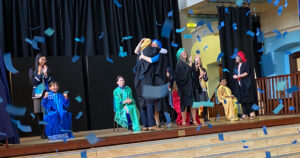 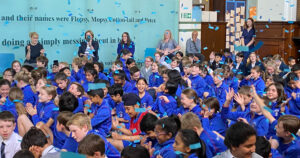