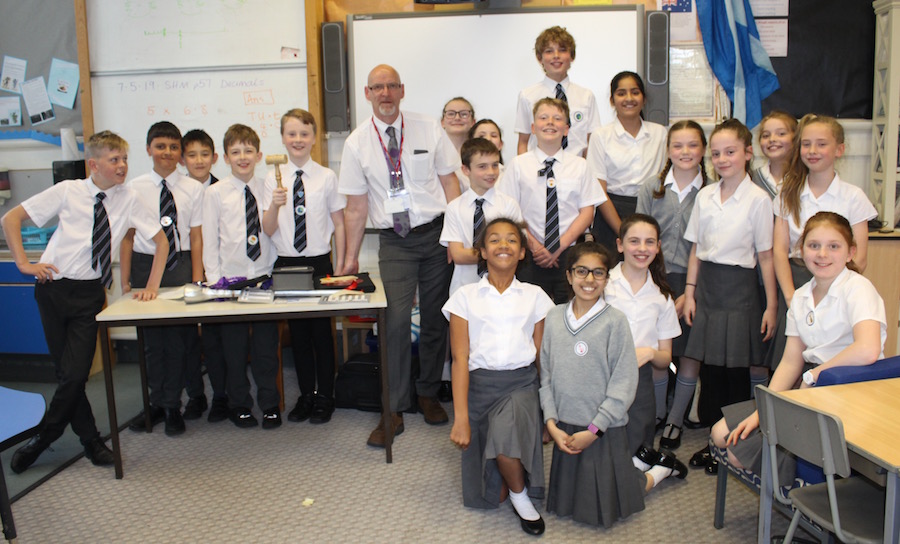 Learning About The Scottish Parliament 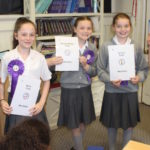 This week Primary 6 pupils were visited by Iain Clark, Education Officer from the Scottish Parliament, as part of their Democracy Topic.

Pupils learned about the workings of the Scottish Parliament, Bills, political parties, manifestos and debating.

They then staged their very own debate, with a chosen Presiding Officer, Oscar (P6S) taking charge of proceedings, and pupils were given interactive voting gadgets to cast their votes.

Eva (P6S) said, “It was a really great morning and Mr Clark made it great fun and really interesting.”