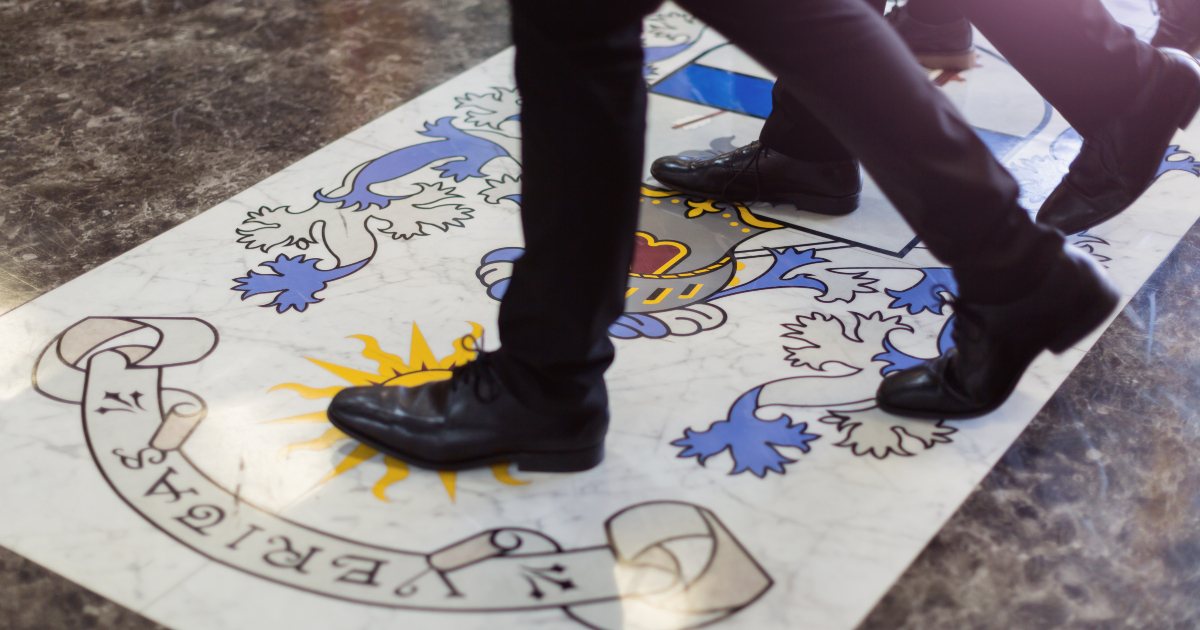 Congratulations to our senior pupils who performed very well in the Biology and Physics Olympiads.

Esther, Rohan, Tom and Isabella, (all S5), were all awarded Bronze Awards and Esther (S5) was awarded a Silver Award.

Over 10,000 students from more than 700 schools worldwide took part in this year’s competition.

Head of Biology, Mr Kerr, said: “The British Biology Olympiad is an extremely challenging competition. A total of ​​10,000 students from more than 700 schools worldwide took part this year.

To have so many pupils recognised for their interest and dedication to biology is excellent. My congratulations go to them all for their fantastic achievement.”

The Physics Department has a long tradition of taking part in the challenging Physics Olympiad competitions. The British Physics Olympiad (BPhO) is a charitable trust, originally set up in 1979 and hosted by the University of Oxford to, “encourage the study of Physics and to recognise excellence in young physicists”.

Congratulations to our Senior and Intermediate entries this year. Our S3 pupils all entered the Online Junior Competition and this was the first year that every single one of our S3 Physics candidates achieved sufficient marks to achieve a Bronze Certificate or above.

Head of Physics, Mrs Crowther, said: “They should be so proud of themselves and it is a great indicator of what they should achieve in their Nat 5 exams next year.”

The full list of our Silver and Gold winners is below:

Congratulations to all of our scientists that participated in both the Biology and Physics Olympiad competitions this year. 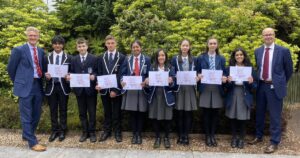 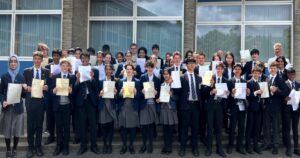