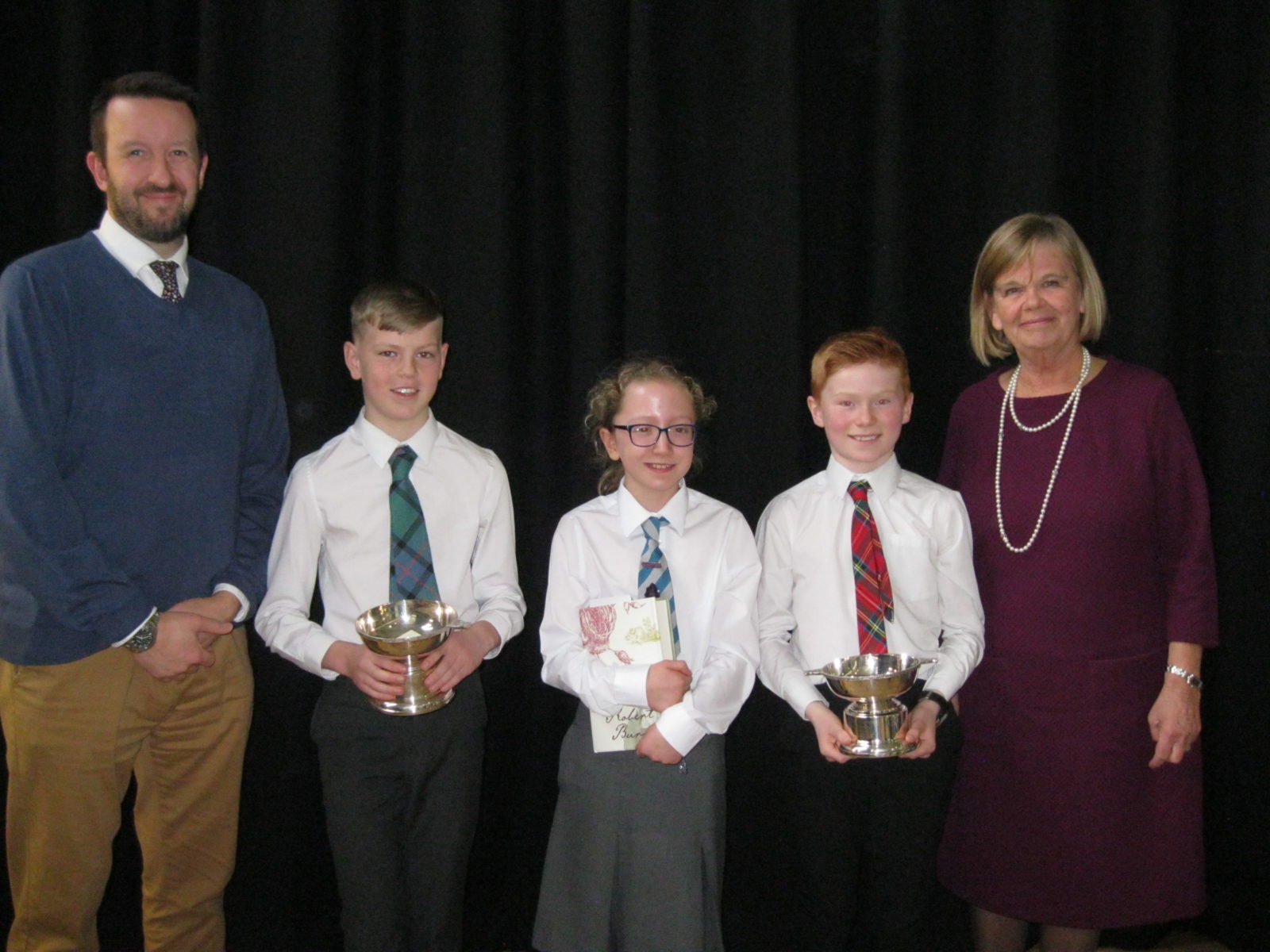 The Scots Verse and Music Competition 2020 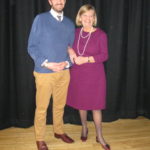 Many pupils took up the challenge to learn a Scots poem by heart to perform in front of their class.

Each class in turn put forward pupils for a year stage final and from this successful pupils were selected for a place in the Primary Final held in February.

In addition, pupils from P7 were selected to perform musical pieces.

Throughout the competition exceptional self-assurance was evident from all those participating. During the final, the watching audience were excited to support their fellow pupils and all the performers handled the pressure with calmness, confidence and clarity.

The competition saw pupils pupils perform to a very high standard. The invited guests were Head of Music, Mr Rhodes and  Former Head of Primary, Ms McPhail and they were judging the Music and Verse respectively.

Well done to all the finalists:

Congratulations to the following winners:

Rebecca (P7) who won The Sheena Hamilton Awards for Excellence in Scots Music and Verse, presented by Head of Primary, Mr Cornfoot.