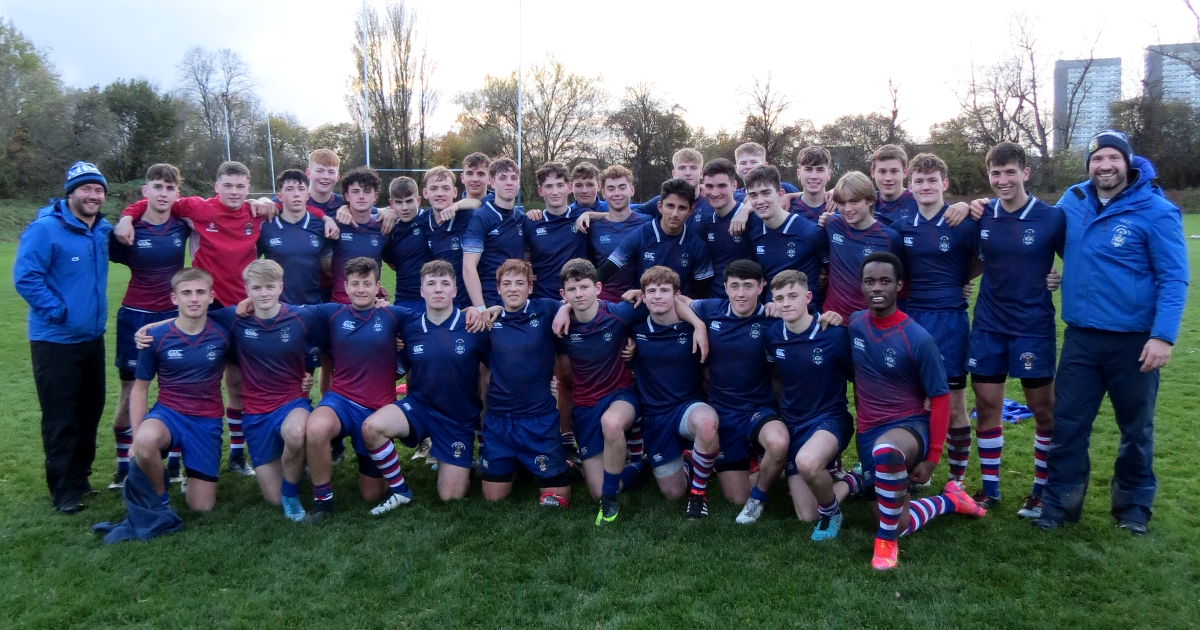 It was a tight game, and the result could have gone either way with both teams dominating for spells. However, it was Hutchie who took their opportunities where they could. It was a very physical battle, but the team played strong and fought till the finale whistle blew to win 22-20.

1st XV Head Coach, Craig Sorbie, commented: “I can’t fault the work rate and the determination of our players who continued to apply pressure until the final whistle. This was a great advert for schoolboy rugby which was played in a very positive manner.”

Congratulations and good luck with your next match this weekend.