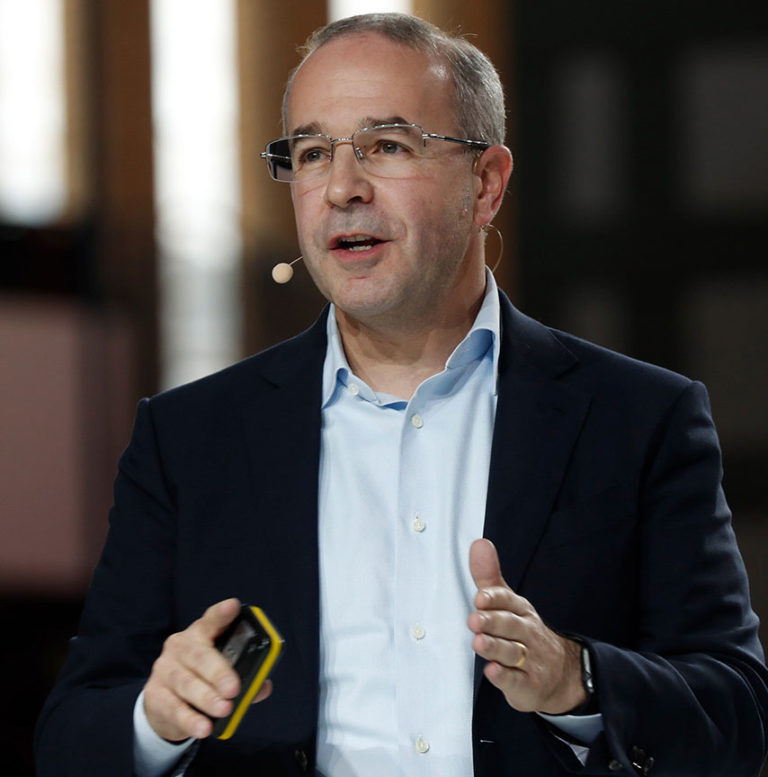 Kevin is a law graduate from the University of Glasgow and Harvard Business School, and was recently appointed the Global Managing Partner of McKinsey and Company after previously serving as chairman of McKinsey’s twenty offices spanning the Asia Pacific region including China, India, South East Asia, Korea, Japan, and Australia.

Kevin was first based in Asia in the mid 90s when he moved from London to Beijing to help build the firm’s Greater China Office. Since then, he has worked across the region and beyond, branching out from an initial focus on the consumer and healthcare industries to serve a broad range of clients in multiple industries and functions across strategy, organisation and operations.

Kevin has long been involved in charitable and professional causes and has served on the board of the Leukemia and Lymphoma Society, the Council for Higher Education and the International Board of Scottish Enterprise.

During a recent visit to the school he spoke about the importance of the school motto ‘Veritas’. He told current pupils: 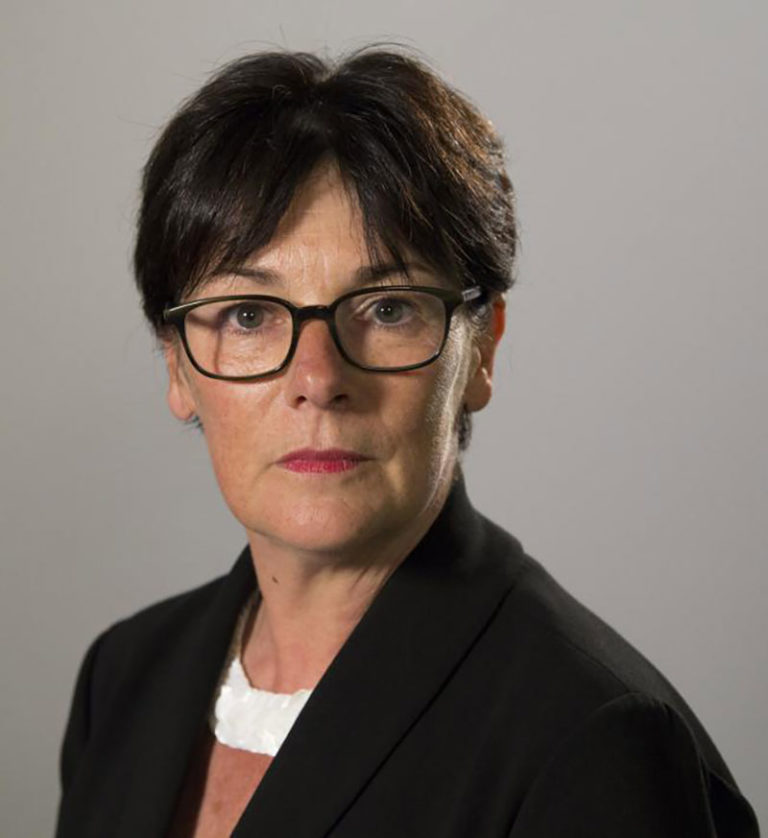 Ms Alison Di Rollo, neé Lafferty, a Senior Advocate Depute was appointed as the Solicitor General for Scotland in 2016.

Alison (C1979) joined the Crown Office and Procurator Fiscal Service in 1985 as a fiscal. Ms Di Rollo then worked in the Policy Group at the Crown Office prior to being appointed Deputy Head of the High Court Unit and later Head of Operational Policy. In May 2008, Ms Di Rollo was seconded from COPFS to take up an appointment as a Trial Advocate Depute. She was appointed as Deputy Head of the National Sexual Crimes Unit in 2011 and became head of the unit in January 2013.

Alison was honoured to receive the award. She said:

“I can put my hand on heart and take an oath that my memories of Hutchie are all happy ones, it is an extraordinary place to learn and live. I benefitted from a really complete education, learning to be part of a family and of a community. It gave me the building blocks for the career I’ve had. It gave me confidence, enthusiasm, a work ethos, commitment and dedication.”

Alison was the Head Girl in 1978/9 and the Dux of English and Modern Languages. She was also the Vice-Captain of the hockey team. She studied at Glasgow University where she won the Alexander Stone Scholarship for best student going forward to Law. 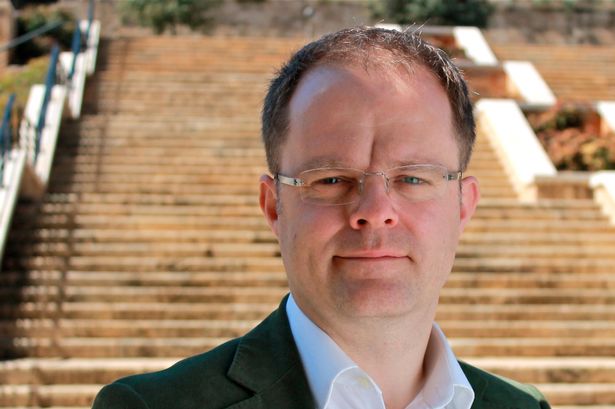 Gareth is the Deputy Head of the FCO’s Conflict Department, responsible for the Government’s “Building Stability Overseas Strategy” and – to the intense interest of his Whitehall colleagues – the effective and efficient spend of British taxpayers’ money on preventing and responding conflict in some of the world’s most fragile and conflict-affected countries. A particular focus is what they want to achieve through the United Nations. 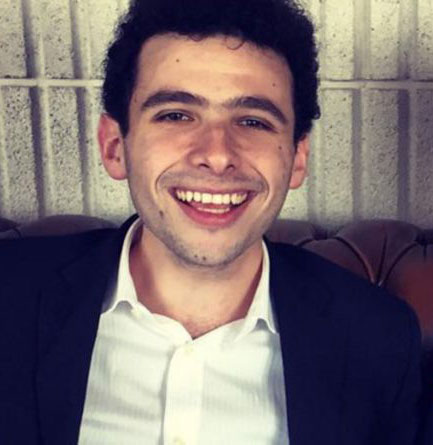 David is the Co-founder of Tinbox, a free smartphone App that allows people to donate €1 every day to a charity’s project of their choice at no cost.

For charities, it solves two major problems. Today, the financial barrier to donate makes it difficult for charities to engage people in their cause. Tinbox offers a freemium model for charitable giving which allows charities to give potential donors a simple, daily call-to-action to drive engagement like never before. Secondly, corporate fundraising today is a difficult and time-consuming process for charities. Tinbox makes it easier to raise corporate funds because of the simplicity in the way charities find corporate sponsors on the platform. 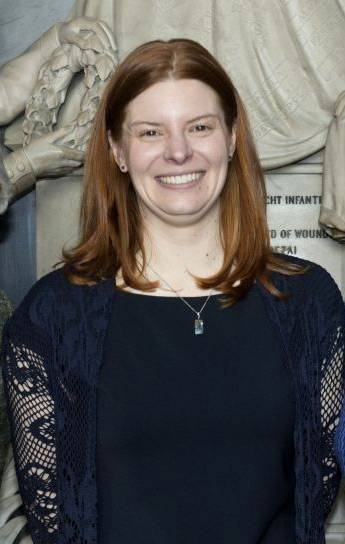 Hilary was a keen sportswoman during her time at Hutchie and went on to study Physiology with Sports Science at Glasgow University.

After university Hilary was Sports Presentation Announcer for Badminton at the 2002 Manchester Commonwealth Games and then spent seven years with Badminton Scotland, the National Governing Body. In 2008 she was appointed to the London Organising Committee for the Olympic and Paralympic Games and in 2010 she took on the role of Badminton Manager at the Olympic Games. Hilary returned to Glasgow as General Manager for Sport Services at Glasgow 2014 Commonwealth Games.

Her role at Glasgow 2014 was one of four General Managers with responsibility for managing the Sport Services functional area. Recently Hillary has been appointed to the Commonwealth Games Federation Sports Committee and, following a period working on the Rugby World Cup 2015 project, is about to take up a new role as Head of Event Delivery for the International Hockey Federation in Lausanne. Hilary was also the guest speaker for Founders’ Day 2015. 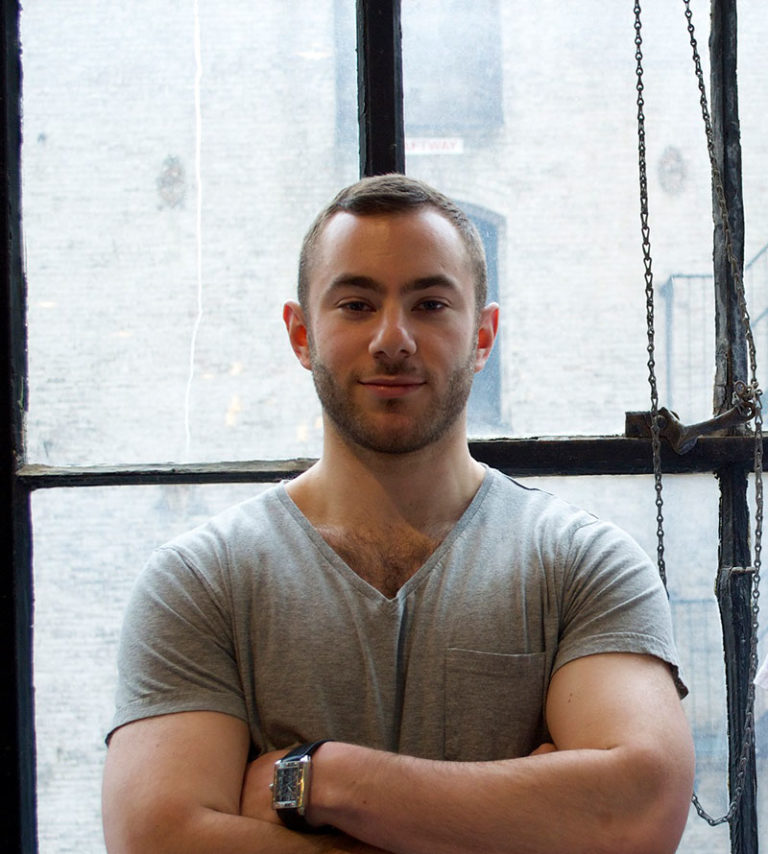 Food Entrepreneur Gabi is taking the US by storm with his new range of health bars – made from crickets.

Gabi came up with his business idea while studying Economics and Philosophy at Browns University in America and quickly set about making it a reality – ordering two shoebox-sized containers containing 2,000 live crickets to his house on campus.

Armed with Google research, a vague recipe for cricket flour, an oven, and a blender, Gabi along with room-mate Greg Sewitz began experimenting. Gabi, a power lifter, had become frustrated with the rather tasteless protein bars commercially available and had already created a basic protein bar recipe.

The idea to add insects to the mix came when Greg attended a conference at MIT on the breakdown of global systems that sparked a conversation about insects’ tremendous environmental benefits relative to other food sources. He intuitively understood that only by combining insects with something more familiar—protein bars, for example – would people be convinced to eat them?

Gabi and Greg graduated in 2013 and set off for New York where they hoped to revolutionize the health bar market. They launched a Kickstarter and within 72 hours, they had reached their $20,000 goal. By the end of the month, they’d raised almost $55,000 from over 1,000 individuals who believed in our vision.

Today their company Exoprotein has grown to seven full-time employees and five part-time employees and has attracted $6million from world-class investors. It has also grown its customer base to over 25,000 individuals and sells millions of protein bars.

Business-astute Gabi has recruited some very experienced people to his business – including a Michelin-starred chef Kyle Connaughton and one of the founders of Groupon. He has also won some famous supporters – Rapper Nas is an investor. 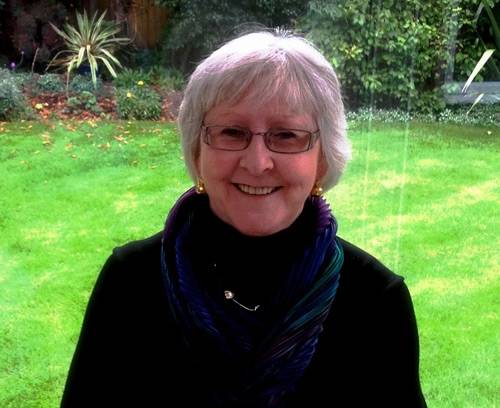 In the 2015 New Year Honours List, Joyce was made a Dame Commander of the Order of the British Empire for services to justice, particularly vulnerable and child witnesses.

“It seems unbelievable for someone working out of an office in the garden in Hertfordshire to receive this award. I work with my husband Richard Woolfson and our company, Lexicon Limited, conducts justice system research on behalf of the government and various charities. In the past decade our work has focused on children and vulnerable adults required to give evidence in criminal trials. Half of the children we have interviewed do not understand the questions when they are cross-examined at court. This prompted the founding of www.theadvocatesgateway.org which distributes free toolkit advice for lawyers and judges about how to adapt questions to make them developmentally appropriate for children and, for example, people with autism or learning disability.” 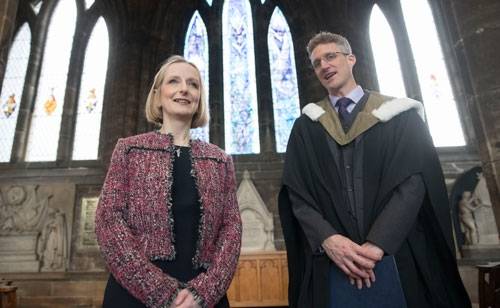 Lady Carmichael joined Hutchesons’ in primary one in 1974 in what was to be the last ever all-girls primary 1 intake and enjoyed her time at the school – Latin and Greek were favourite subjects.

When she left Beaton Road after 5th year she went on to study law at Glasgow University, having won a bursary. She graduated with Honours in 1990 and was awarded the Diploma in Legal Practice in 1991. She was admitted to the Faculty of advocates in 1993 and was appointed Queen’s Counsel in 2008.

Lady Carmichael’s practice focused particularly on matters of public law, acting for and against various public authorities in challenges to the way they had exercised their powers. She served as an ad hoc Advocate Depute (part-time High Court prosecutor), a part-time sheriff and a deputy judge of the Upper Tribunal before being appointed as a Senator of the College of Justice in 2016.

Lady Carmichael returned to School in March 2017 after giving the Commemoration Address at Founders’ Day.

We like to keep in touch with all our pupils, do make sure we have your most up-to-date information and contact details so we can invite you to upcoming alumni events and opportunities.