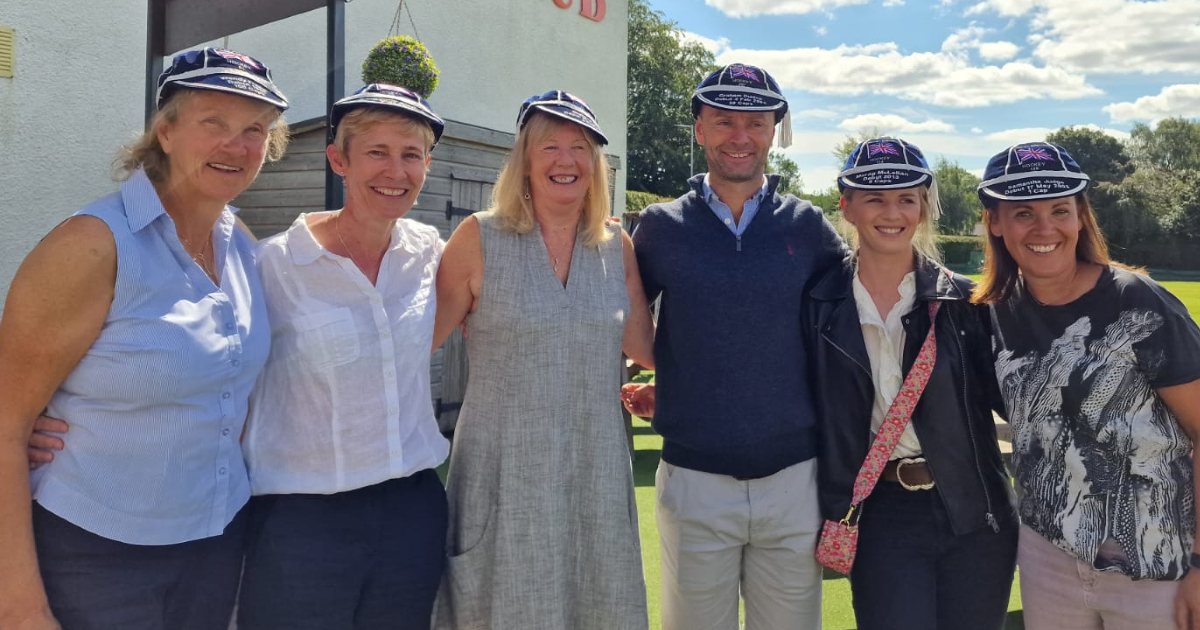 The pair were joined by former pupils Cath Stirling, Sam Judge, and Morag McLennan, as well as former Head of PE, Wendy Justice, and former PE Teacher Rhona Simpson, who all received the honour.

The presentation, held in conjunction with Great Britain Hockey and the Hockey Museum, took place at Uddingston Hockey Club on Saturday, August 27. Dating back to the inception of GB hockey, men, and women of all ages, started the day off with a celebratory buffet lunch, followed by player presentations for their official cap.

Hutchie presence was strong, with many pupils and staff in attendance to show their support. Uddingston Hockey Club was also hosting the Men’s European Qualifying Tournament, which saw former pupils David Nairn, Struan Walker and Murray Collins, play for Scotland.

Reflecting on the day, PE Teacher Graham Dunlop, said “The Hockey museum has made a massive effort to make sure all players are given official caps to mark their achievement of representing GB. I am delighted to be honoured; it was a humbling day to be amongst my peers. Swapping stories with young and old was great fun and everyone enjoyed the chance to catch up. I am sure there will be a few frames being filled with caps, and over time, these will be passed from generation to generation.”

Graham played his first cap for Scotland in 1996, he represented his country in the Great Britain and Northern Ireland 2004 Olympics in Athens, has 167 Scotland caps and 30 caps for Great Britain. With 197 caps to his name, it is nothing short of remarkable, and we are proud to have “Mr Dunlop” as part of our strong PE teaching staff, who help pupils fulfil their goals.

It was a day to celebrate a tremendous achievement and wonderful to see the Hutchie family bond strong as ever. Congratulations to all recipients. 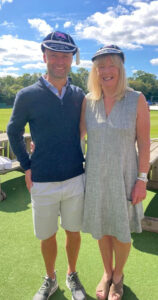 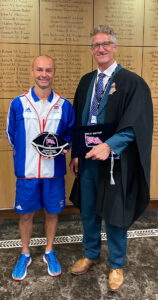