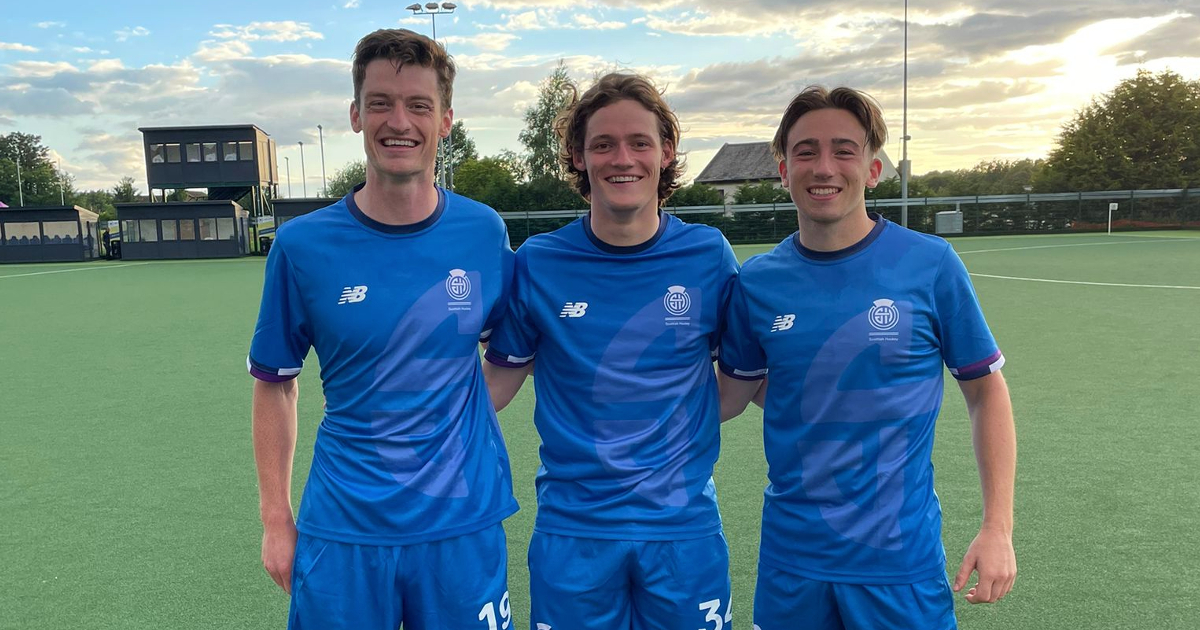 It has been a busy Summer for our Hockey players, with Archie (S5), Jamie (S6), Johnny (S6), and Former Pupil Owen Gould, representing Scotland at Under 16 and Under 18 levels.

Archie made his debut for Scotland when he was over in Ireland playing a Test Series against the Irish. Although they lost the series, each game was close, and Archie played very well imposing himself at that level.

Owen, Johnny, and Jamie were all selected for an Invitational Tournament in Germany against the World’s best age group teams. It was an incredibly tough test, however the boys stood up to the task and performed extremely well in each game. They came close to beating the Polish Under 21 Team, only to be defeated on penalties. In their other games, the team lost against the power houses of European and World Hockey.

Lastly, due to his strong performances with the Under 18s, Jamie was called up to the Under 21s for a game against the Gibraltar Men’s Team, who were preparing for the European Qualifiers at Uddingston. For his first appearance, Jamie commanded the field and even set up the third goal, with the team winning 3 – 0 against much older opponents.

This Summer also saw Former Pupils David Nairn, Struan Walker, and Murray Collins all battle for positions in coach Derek Forsyth’s Scotland Men’s Team. It was a busy summer as the team had both the Commonwealth Games and European Qualifiers to participate in. All three players took part in a warmup event at the end of June, with David earning his first cap.

Struan and Murray went on to be selected for the Commonwealth Games, where it really hit home that at that level, a small margin can make a significant difference, leading the boys to coming ninth overall. After a short break, all three boys were then selected for the European Qualifiers and the team managed to beat Gibraltar 9 – 0 and Switzerland 8 – 0. David managed to earn his first goal for his country and much to his delight, Struan has now scored more goals for his country than his “old” PE Teacher, Mr Dunlop. In the final game against Wales, there were chances to be had but came up short and lost out 1 – 0.

Congratulations to all current and former pupils on your performance over the summer, you made your country and Hutchie proud. 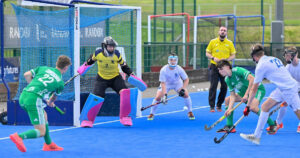 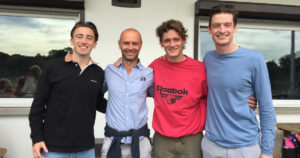 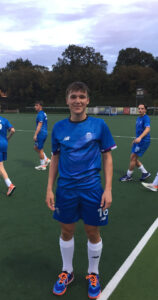 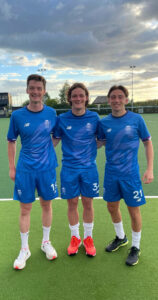