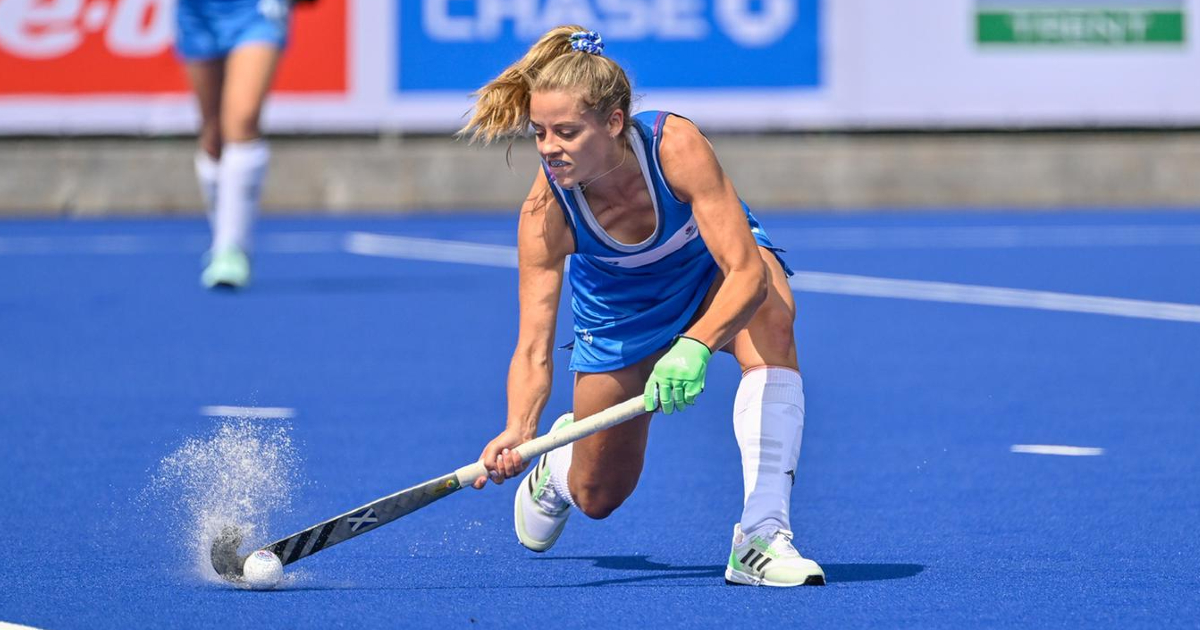 Congratulations to S6’s Emma who represented Scotland Emerging Hockey in the Summer, playing against Ireland, and winning the match 4-0.

Emma said: “I was really excited to play for my country again especially against a tough team like Ireland. I really enjoyed having a different role from last year and winning the match made it feel even more special.”

Well done to Emma for all her hard work this year. This is a fantastic achievement.

The team performed well in the tournament and ended up finishing in 6th Place. The team showed incredible spirit on and off the pitch. Congratulations to both women involved.

Robyn and Jennifer were then joined by Jess Buchanan, with all three women being selected for the European qualifiers in Dunkirk during August. The team performed brilliantly, winning the gold medal and qualification into the top division of European Hockey next year after beating Switzerland, France, and Austria.

Jennifer Eadie is also a current member of The Great Britain Hockey Squad. She resumes training soon at Bisham Abbey and we look forward to watching her further success. Fiona Semple has recently announced her retirement from International Hockey. Congratulations to Fiona on a fantastic Scotland career.

Congratulations to Emma and all our FPs for their fantastic achievements earned by a lot of hard work. You have made Scotland and the Hutchesons’ community very proud. 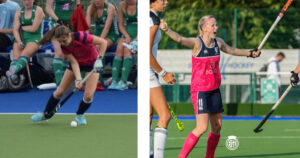 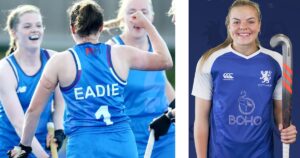