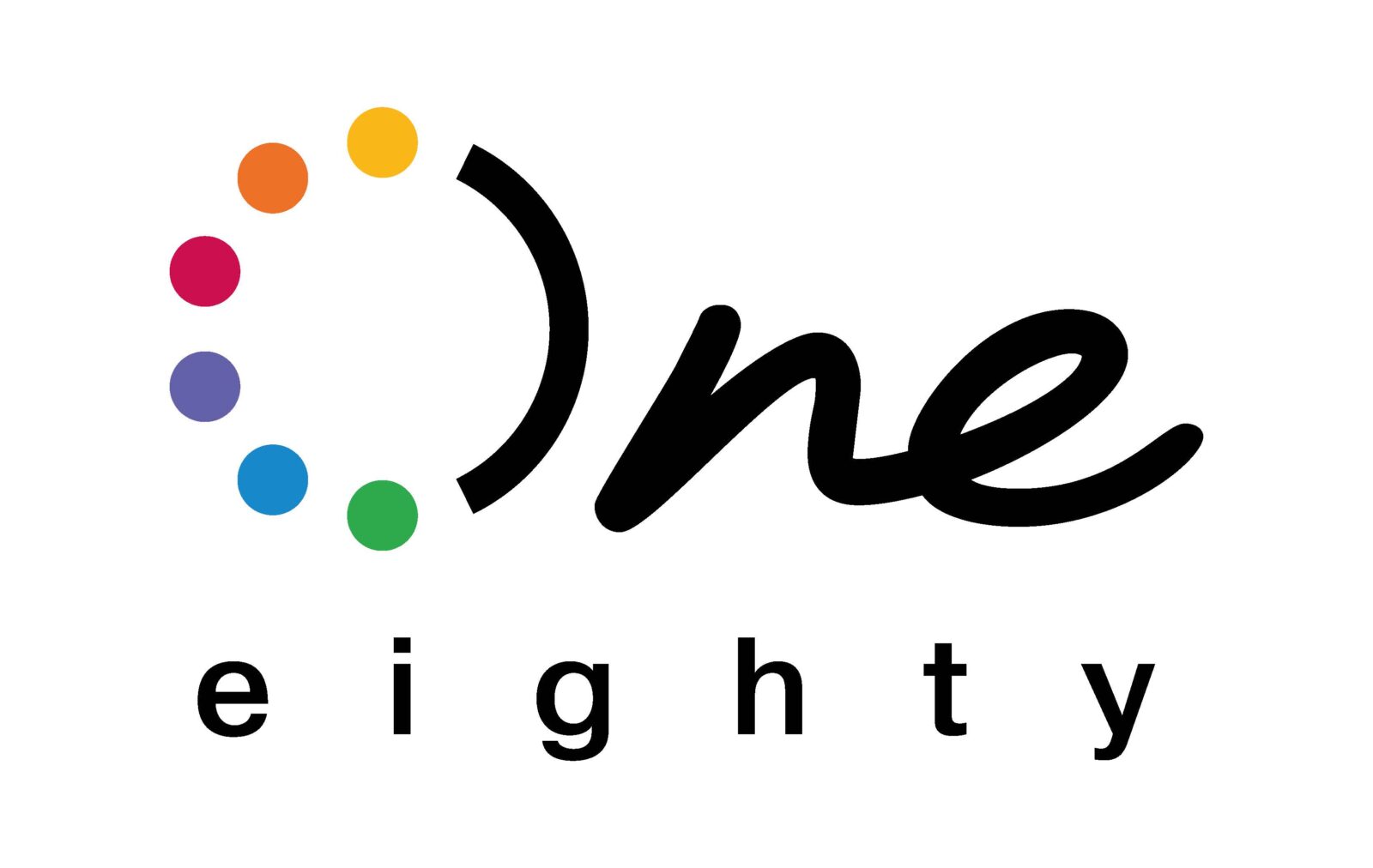 Our Challenge 180 bursary fundraising campaign has already secured a financial commitment of £25k.

The Campaign, which launched just before the October break, set a challenge to our former pupil community – to see which decade could raise the most money for our bursary programme. FPs were asked to donate £6 a month, ideally for six years. If 180 signed up to support the campaign then it would fund one full bursary for a pupil’s entire secondary education.

The school is incredibly grateful to the many existing supporters who have regularly donated to our Bursary Fund; however, we wish to raise additional funds so we can offer places to more children who otherwise could not attend Hutchesons’. For the price of a coffee and slice of cake a month our FP community could help give a child a Hutchie education.

On Friday, October 8th the school’s Development Office sent out details of the Challenge 180 campaign to all FPs on its database and received a number of pledges the very same day. Some even pledged more than the £6 a month requested.

The campaign brochure can be seen here

While the campaign was primarily a challenge for former pupils, we would be delighted if any members of the wider Hutchie community would also like to sign up to donate £6 a month for 6 years. You can do so here.

Former pupil Ilona McGowan (C1991) said: “What a fabulous initiative and I’m delighted to have signed up. I was a recipient of a bursary and it, undoubtedly, changed the course of my life. I wouldn’t be where I am today had it not been for this school.”

Prof Bill Maclennan, C1959, added: “I feel a particular commitment to the appeal. Like many others of my generation, I feel that, despite post war austerity we were particularly fortunate in the support we received with education at school and university and have concerns that many of our young people suffer many more obstacles in pursuit of their education and careers.”

This year we offered financial assistance to 15 First Year pupils, meaning overall we offer some financially help to 130 pupils from S1 to S6. Next year we would like to be able to offer at least one more full bursary. This would require 180 pledges by the end June 2022.