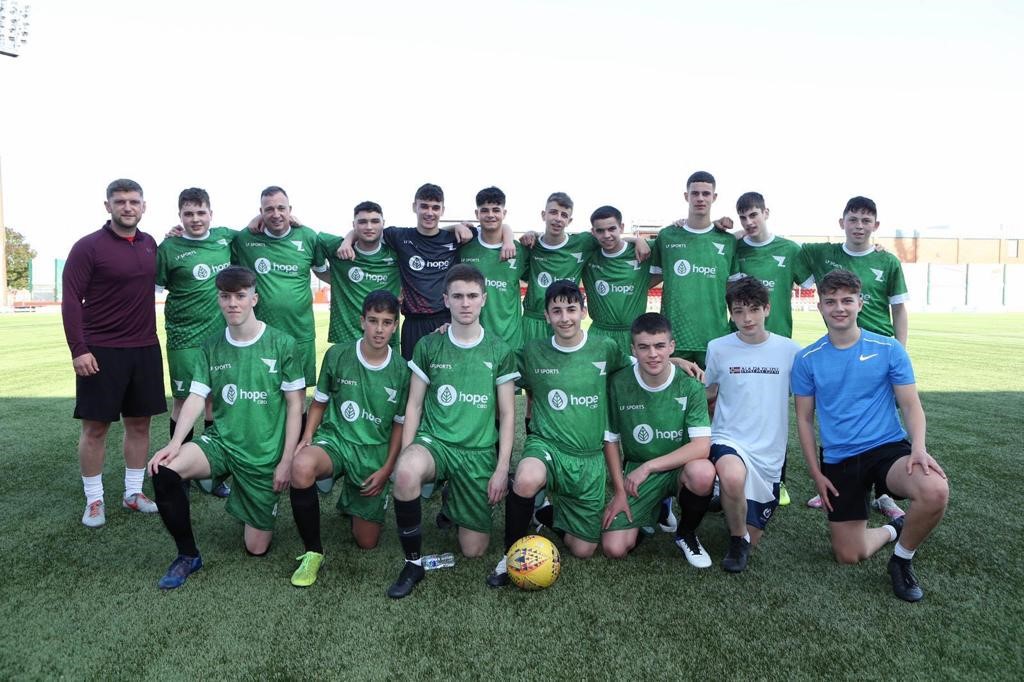 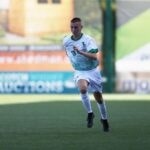 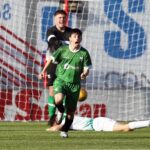 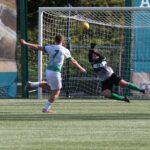 Our S5 and S6 pupils took to the pitch on Saturday to help raise an impressive £62,000 for the Funding Neuro charity and their classmate Daniel.

The pupils organised the match which was held at the Hamilton Accies stadium on Saturday and after a quick warm up the game kicked off at 2pm. Both teams – Mearns Magic and Maxwell United – put in strong performances and the goals came quickly.

Josh K scored a hat-trick while team-mates Josh G and Joe also found the back of the net. Nathan, Jay and Hanson scored one goal each for Maxwell United. When the referee blew the whistle at 90 minutes the score was 5-3 to Mearns Magic. 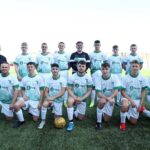 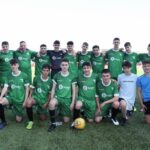 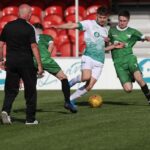 S6’s Andrew said: “Overall, it was a fantastic day, a lot of money was raised for a good cause and it will be a great memory.”

The match was streamed via Hamilton Accies TV with viewers paying £5 to see all the action. A fundraising raffle and auction was also held.

The pupils put in a lot of effort to organise the match and made sure it was a day to remember. They would also like to thank Hamilton Accies for allowing them to use the stadium and for streaming the match.

Thanks also to everyone who donated a raffle or auction prize and to those who bought a ticket or bid for a prize.

All the money raised will be donated to Funding Neuro which is the charity supporting Daniel after he was diagnosed with a rare brain tumour during lockdown.

Our fundraising for Funding Neuro is well under way and our pupils and staff are thinking up creative ways to ...

We are delighted that the difficulties brought about by the coronavirus have not hindered our staff or pupils in their ...