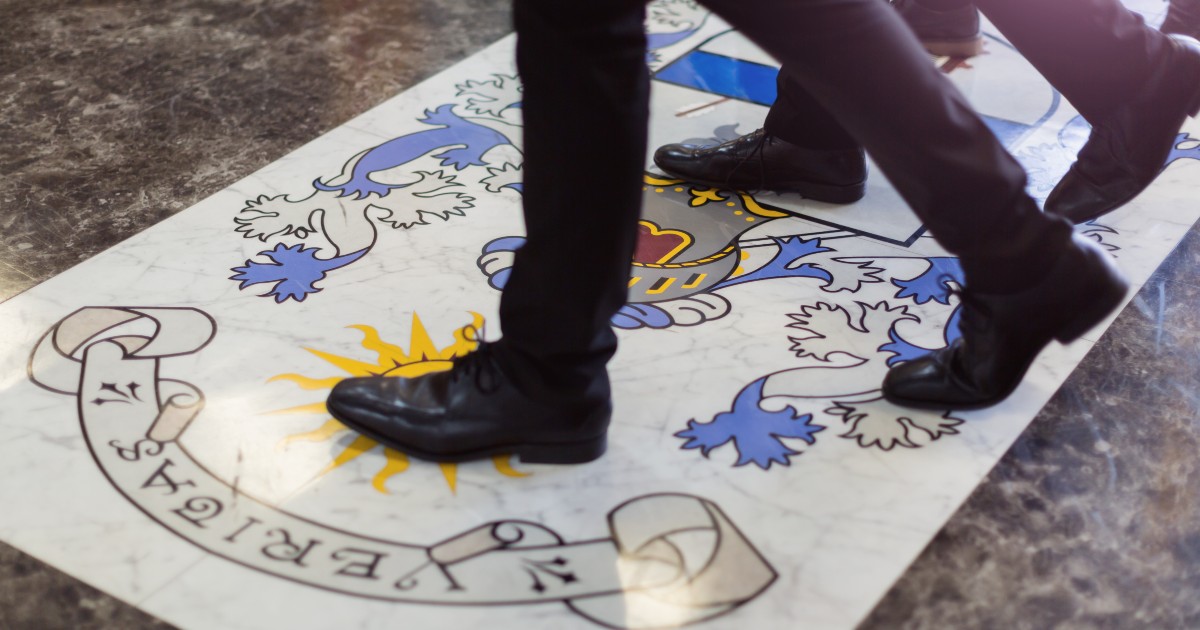 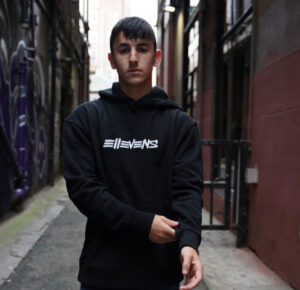 Jayden began playing Fifa 09 at the age of six and was soon defeating his friends on the popular computer game. His big break came when he defied the odds to beat Lyricz (real name Kylem Edwards) in a two-legged Crystal Palace ePremier League qualifier. Jayden, a novice, had taken on and defeated one of the best in the world at Xbox.

Following this success Jayden joined French Esports teams HighView on modest terms, which gave him the chance to enter more Fifa events. He said: “I was entering small German tournaments and beating big names. I was learning how to get better.”

After messaging former Leicester City defender Christian Fuchs’ No Fuchs Given (NFG) Esports team Jayden was handed a trial in March 2020 but he wasn’t selected.

He said: “They said I was not good enough.”

The setback was temporary and in July 2020 Jayden noticed that a member of the NFG’s team had departed so he contacted them again and this time he was selected.

Jayden describes his time with NFG as “work experience”. He received no money but was able to represent a recognised team for Fifa 21.

He said: “The first few months were tough but I was young and learning.”

The next defining moment in Jayden’s Fifa career came in February 2021 when he finished in the top seven of a Fifa Global Series competition on Xbox.

Jayden said: “I beat people ranked in the top 20. Everything changed after that.”

He qualified for the prestigious ePremier League grand finals and despite comfortably winning his first match 9-3, nerves got the better of him.

He explained: “People had watched me and knew who I was and I got very nervous. Tens of thousands of people were watching as it was the biggest event in the UK.”

The tournament was still a success as Jayden finished in the top 12 and as he placed in the top 46 in Europe he qualified for the Fifa Global Series playoffs.

This time Jayden didn’t let any nerves affect his performance. In his final game of the three-day online event he beat former world champion NRaseck – securing his place in the top nine and the only player from the UK to qualify for the finals in London’s O2 arena.

Sadly, the August 2021 event was cancelled due to lockdown restrictions but Jayden still earned a $16,000 pay day after the $500,000 was divided amongst the players.

He said: “By that point I had proved to everyone who I was and what I could do”

Jayden was proactive and, despite NFG wanting to retain him, he contacted a few sides including Bale’s Ellevens. He signed for them in September 2021.

Jayden said: “Ellevens has been absolutely amazing so far. At NFG there were eight of us but now I am the main guy, alongside Marc Marley.

“I never imagined I would be at this point. It’s surreal.”

Last summer Jayden achieved 5 A Grades at Higher and already has a place at Birmingham University.  He said: “I don’t think the career of a gamer is very long. In a few years’ time I might still be playing it but, you never know, it could suddenly disappear.

“I take it one year at a time rather than plan too far ahead.”