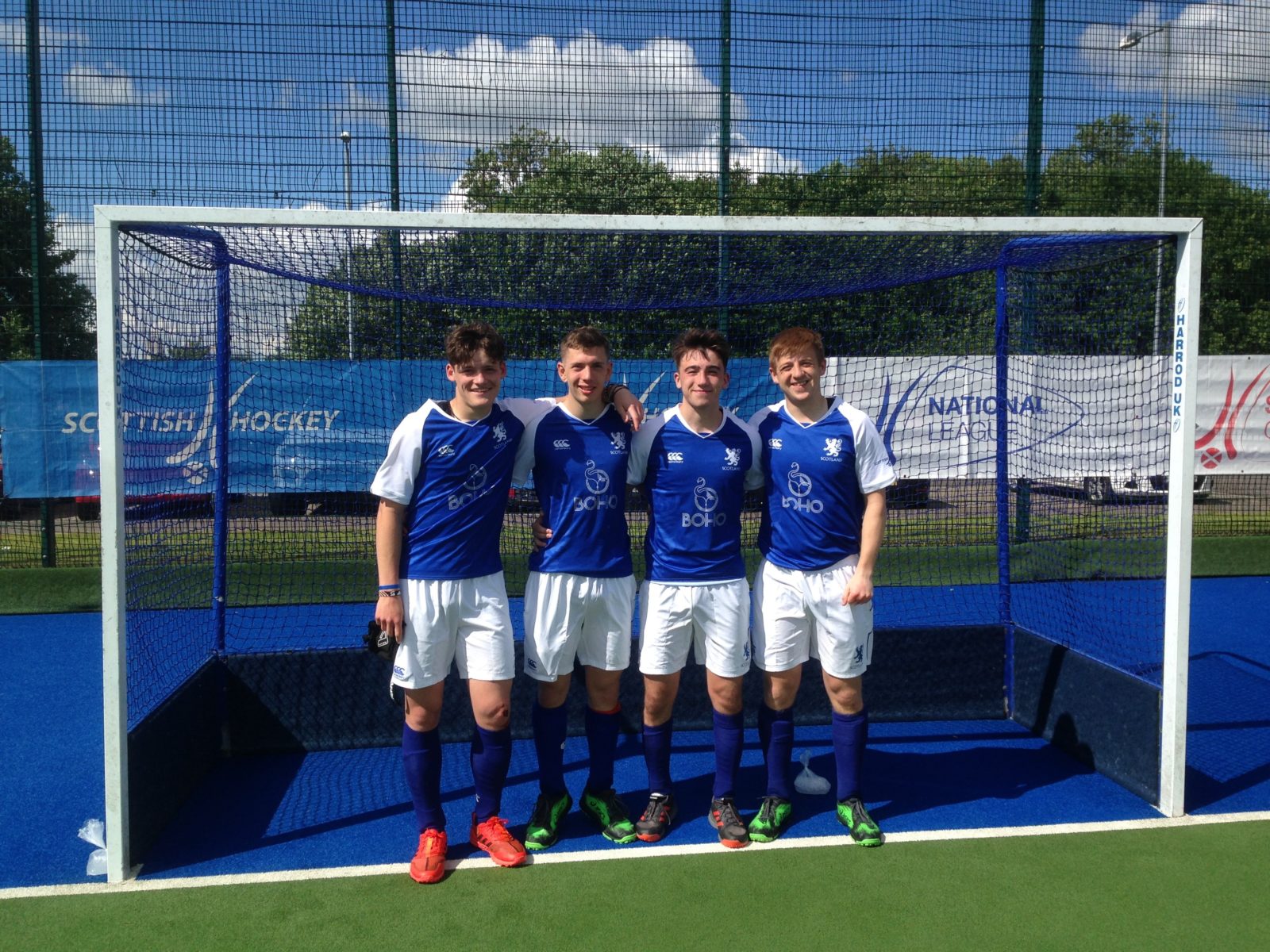 S5’s Struan teamed up with FPs James, C2016, and David Nairn, C2018, and Alasdair Richmond, C2018, to represent Scotland as the Under 21 hockey team took on Wales in a test series in Glasgow last weekend.

The team, won all three games 3-2, 4-0 and 1-0. Struan managed to grab 3 goals himself, with one being rather outrageous. The matches were played as preparation for the European Championships this summer.

The next step is final team selection and then the Europeans themselves. We wish all 4 of the boy’s good luck over the next few weeks.

Congratulations to Becca and Owen, both S4, who have been longlisted for the Scottish Schools’ Young Writer of the Year ...

S1 pupil Arianna was named the local winner in the Intermediate Category of the Rotary Club’s Young Writer Competition. Schools ...