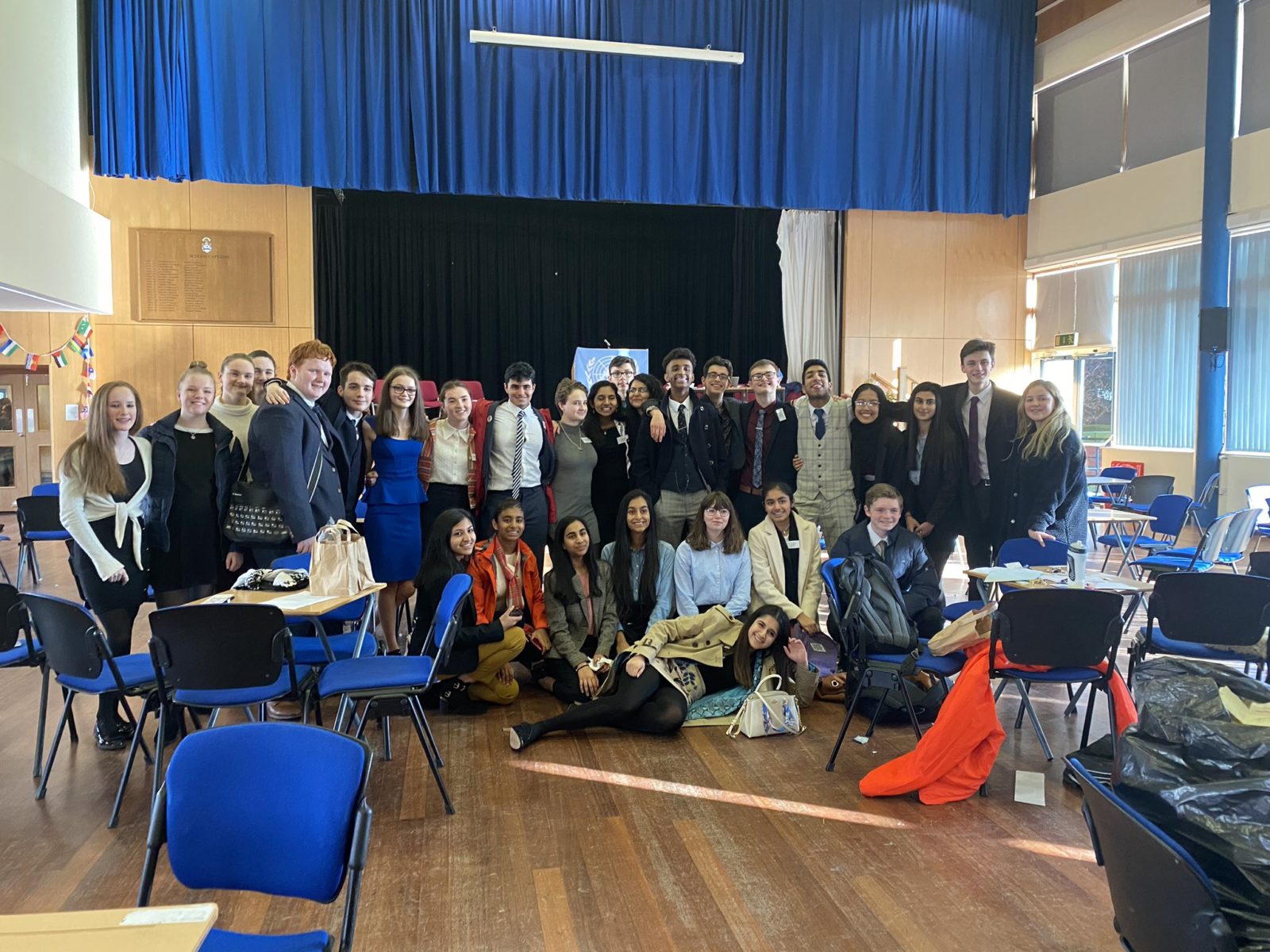 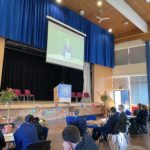 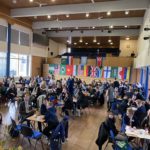 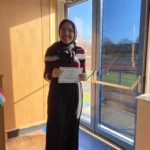 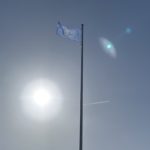 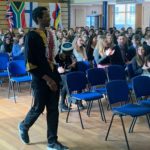 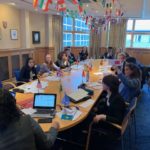 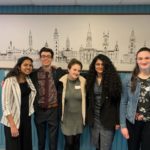 We were delighted to welcome over 170 delegates and their advisors, from schools around Scotland, and from Amersfoort, Netherlands, to the annual model UN conference held at Beaton Road, HutchieMUN20.

The tone was set by a thoughtful introduction by Secretaries-General Pragna (S6) and Riya (S6) who looked at the issues of fake news and trust, a theme built on by our guest keynote speaker, Gareth Bayley (C1990).

Gareth, who works for the Foreign Office has had wide experience of negotiations in difficult and challenging parts of the world, spoke of the need to maintain optimism in a world faced with many difficulties.

The delegates debated a wide range of issues, not shying away from tough issues on human rights, Kashmir, drug rehabilitation, freedom to express sexuality and religious opinions. In the afternoon we heard a fascinating talk about Africa and some common misconceptions about that continent from Tawona Sithole, artist in residence at the University of Glasgow.

Many of these topics divide opinion in schools and society more generally and it was inevitable that healthy debate ensued. Some light relief was provided by Depute Head Boy, Arun (S6) who was our quizmaster at the Saturday evening social event.

Sunday saw the emergency debate during which the General Assembly was tasked with devising options to tackle the growing threat of the coronavirus.

Many Hutchie pupils took part in this, our third Conference, and congratulations must go to Fifth Year pupil Moayad, who won the Jillian Beckett award for best delegate in General Assembly, and to Sifana, also S5, who won a commendation for her contribution in EcoSoc committee.

We look forward to HutchieMUN21!