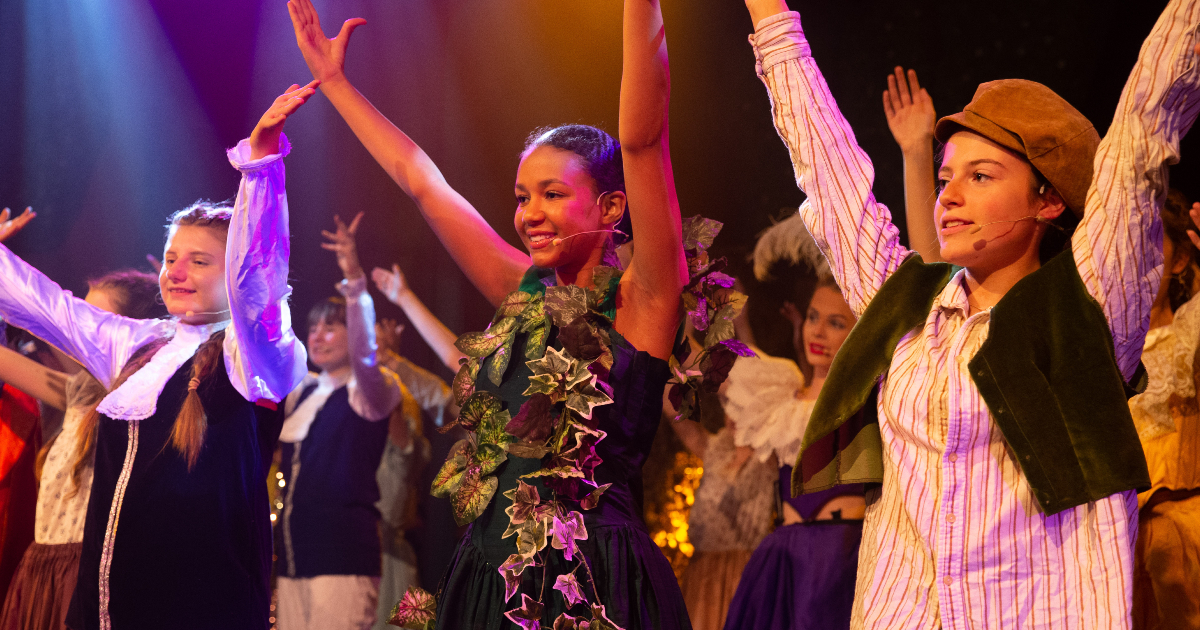 Our S1 and S2 Drama pupils were delighted to take to the stage this week to perform “Into The Woods”.

Based on Stephen Sondheim’s and James Lapine’s musical fairy tale about wishes and the choices we make, our junior S1 and S2 Drama pupils were eager to perform to a live audience – the first in over two years.

A retelling of The Brothers Grimm Fables, the lyrically rich musical centred around a baker and his wife who wish to have a child, Cinderella who wishes to go to the King’s festival, Little Red Riding Hood who wants to visit Grandma, Jack who wishes his cow would give milk, and an evil witch.

Performances engaged the audience, and the story was told well through the narrators and leads, allowing scenes and characters to interchange smoothly. There were many laughs throughout, though the snoring Grandma and Rapunzel’s hair were notable with the younger viewers, and not forgetting Mr Wolf before he met his premature death.

Pupils have been working extremely hard to perfect their performances and it showed. The sold-out shows were met with much laughter and delight from the audience.

Behind the scenes, our Stage Crew also showed their dedication and commitment to their roles. From the change overs, working front of house, or operating the lighting and sound equipment; their hard work was extremely valued. The show would not have happened without this strong team spirit.

Well done to all involved, from the strong performances and creative scenery to the lighting and sound effects, it was a talented ensemble from start to finish.

Click on the images below to view full size. 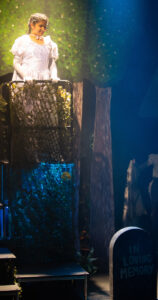 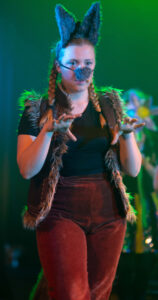 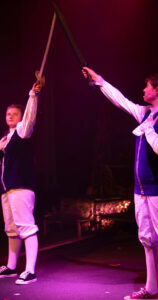 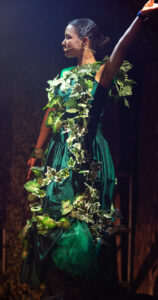 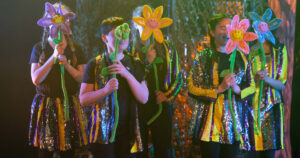 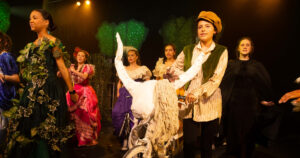 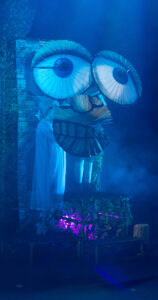 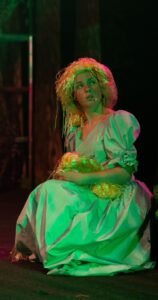 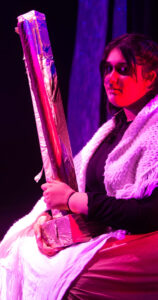 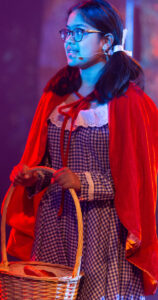 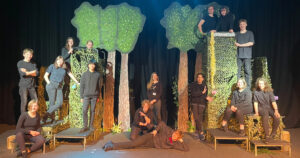 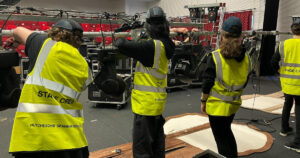 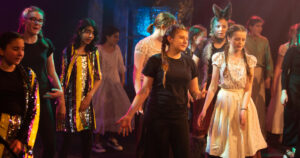 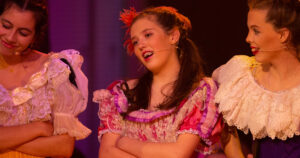 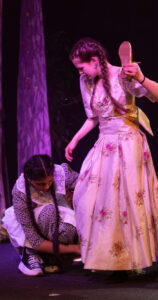 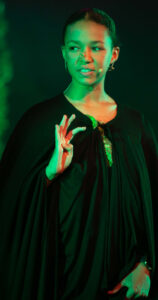 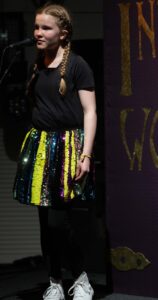 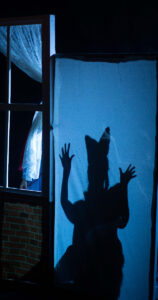 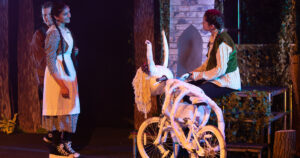 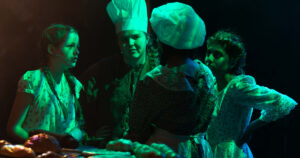