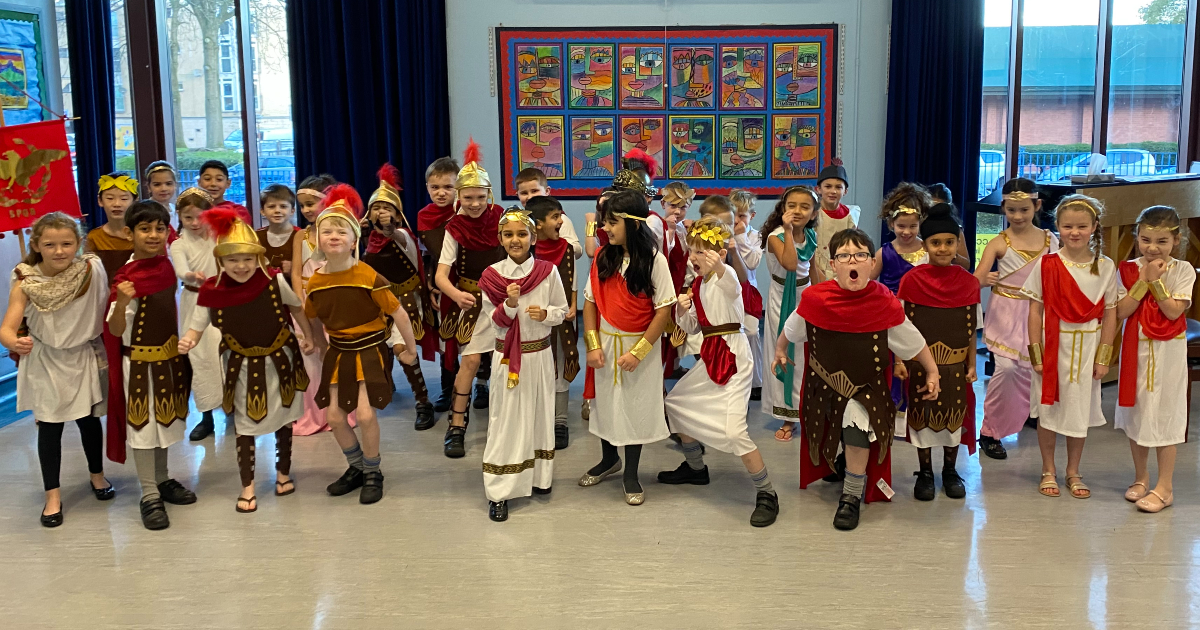 Our Primary 3 pupils took to the stage to perform their end of topic show.

Classes have been learning about Romans this term and to bring their topic to a close, they eagerly gathered in the Assembly Hall at Kingarth Street to present all they knew.

Sharing interesting facts through song, pupils performed incredibly well, and were even able to count to 10 in Latin. Pupils also amazed parents and carers with their Latin rendition of Old MacDonald, and from the smiles, you could see how much fun pupils have had learning this term.

To end the show, pupils encouraged the audience to stand up and join in the actions for the final song “…like a Roman.“ This catchy and cheerful song was certainly a hit, and even our School Rector, Mr Gambles, was caught humming it afterwards.

Following the performance, everyone was invited back to the museum to see artwork up close. Keeping their costumes on, pupils acted as museum guides moving from gallery to gallery which displayed a range of roman artefacts and visual displays. Clay pots and pillars, shields and swords, and mini colosseums adorned the tables and walls. As the saying goes, “Rome wasn’t built in a day”, and from their performances and creative displays, this showed the hard work and enthusiasm that had gone into planning this most enjoyable day, well done to everyone involved.

Staying true to their character and in costume, pupils then enjoyed a banqueting lunch fit for a… well, Roman! 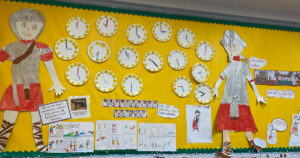 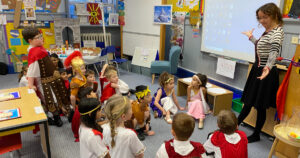 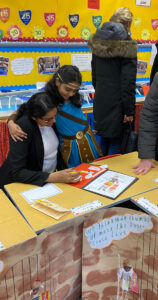 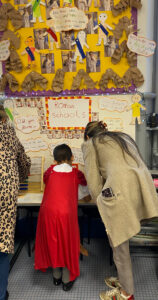 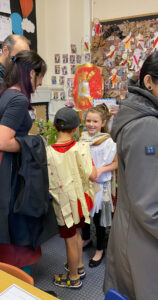 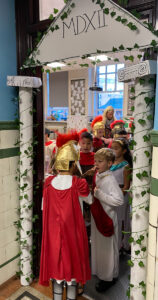 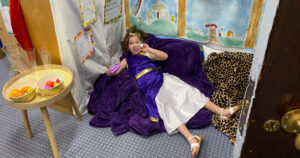 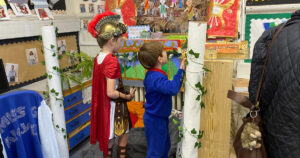 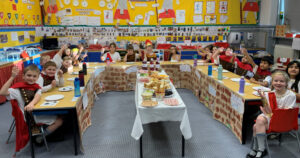 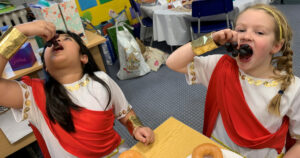 This week in the Primary School library, several reading events were held to celebrate Book Week Scotland. On Tuesday and ...