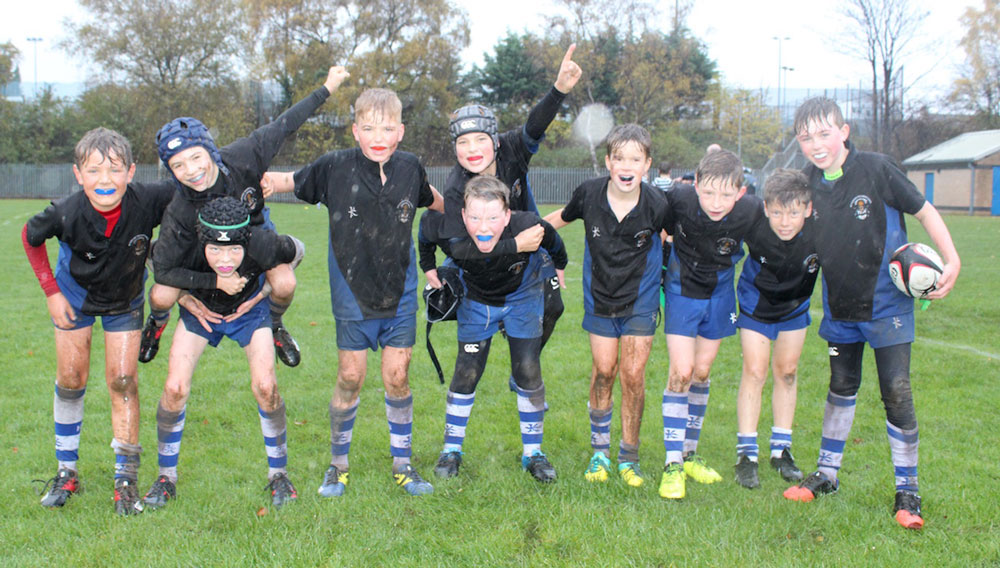 The P6A rugby team had a great morning in the driving rain as they played against Glasgow Academy earlier this month.

They supported one another, arrived at rucks quickly, made great passes out the line, chose great angles to run and tackled fearlessly. Well done to Hamish in his role as captain.

A great win in not such great weather!