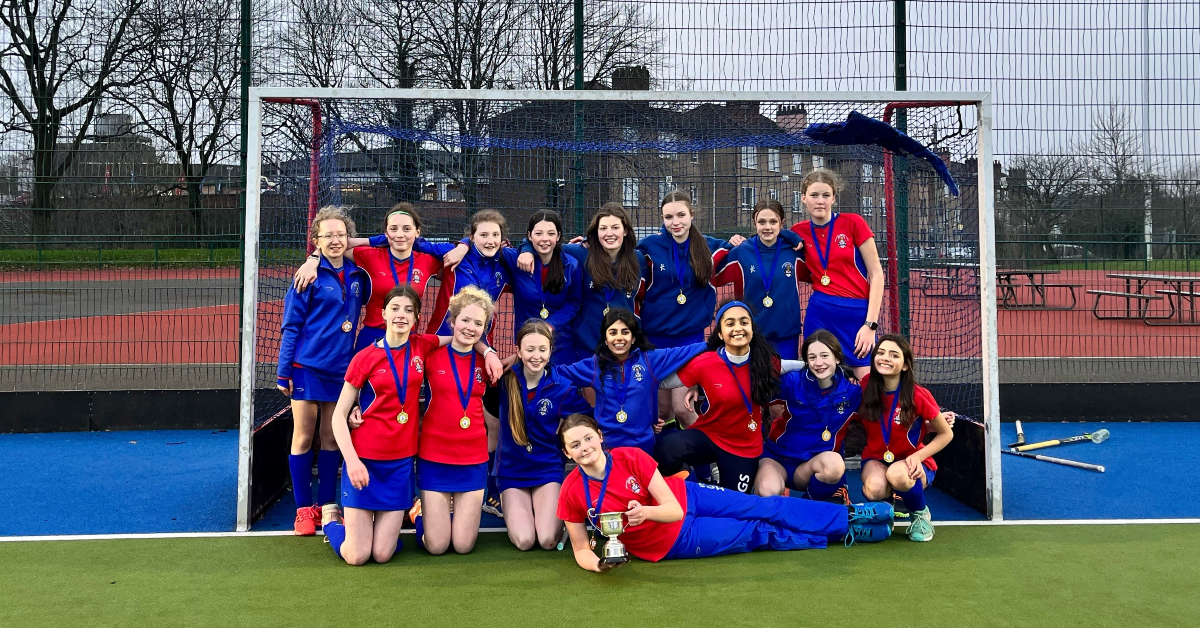 With twelve teams competing in 3 sections of 4, they played a round-robin in each section. The winners of each pool, as well as the best placed runner-up, progressed to the Semi-Finals.

Hutchie had two teams entered with the standard of competition high in all sections. The girls raised their game in some challenging matches, demonstrating excellent teamwork and determination during the tense 20-minute matches.

Progressing from the pool stages and moving into the Semi-Finals, The High School of Glasgow and The Glasgow Academy were faced against each other, with Hutchie and Kelvinside Academy replaying their section encounter. The Glasgow Academy progressed to the final after running penalties and Hutchie produced an excellent performance against the former champions, Kelvinside Academy, running out victors.

Hutchie dominated most of the possession in the final and in the end a short corner scored by Jazlyn, was enough to secure victory and The Clare Brown Cup.

Congratulations to all pupils and staff involved in the event. 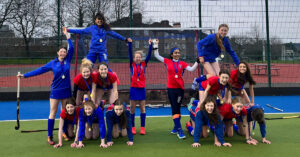 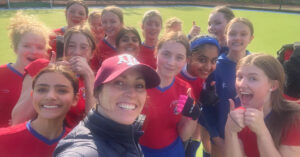 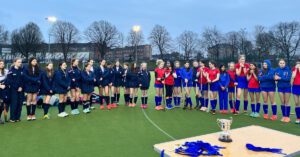 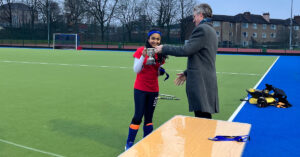