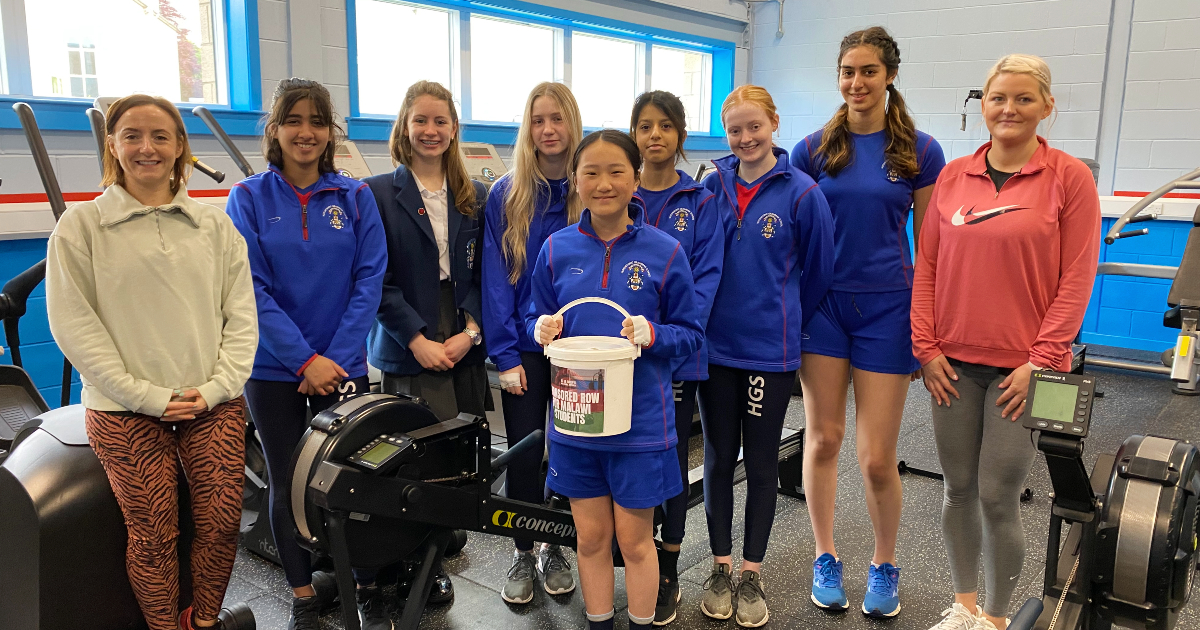 Throughout the day on Wednesday, S3 pupils took part in a virtual row/run of the River Clyde to help raise funds for the education of pupils in Malawi.

With 170km to cover and a fundraising target of £2,000, pupils had a tough challenge ahead.

Consisting of Zahraa, Anya, Charlotte, Riha, Eliyah, Maisie, Zoe, plus Ms Carey and Ms Mitchell, the team faced the challenge head and turned up the tunes. The determination only increased as the team started meeting their km markers and the halfway mark passed. Taking note of their distances to report to Ms Mitchell for inclusion in the overall distance, the team delved into a relay style row and run.

Team supporter Romy was on hand to help spritz water over the girls to keep them cool and cheer them on, and Riha and Zahraa became DJs for the day by keeping the playlist upbeat and the sugary snacks to hand.

This challenge certainly kept the team on the go, as between row and runs, they still attended classes throughout the day. Staff and fellow pupils popped along to the small gym to cheer on the J8 team and to show their support, who kept the girls motivated and in high spirits.

The team powered on and rowed to success to achieve their 170km, all whilst smashing their £2,000 fundraising target, and donations are still being received.

Well done to everyone who took part in this fantastic challenge, the funds raised will make a meaningful difference to families who receive it and was a fitting example of hard work through team effort and camaraderie.

Click on the images below to see full size. 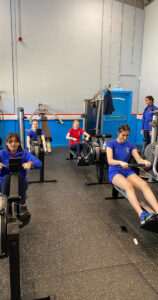 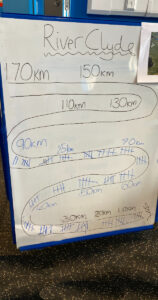 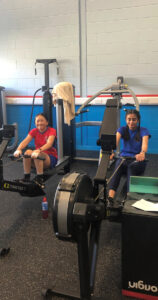 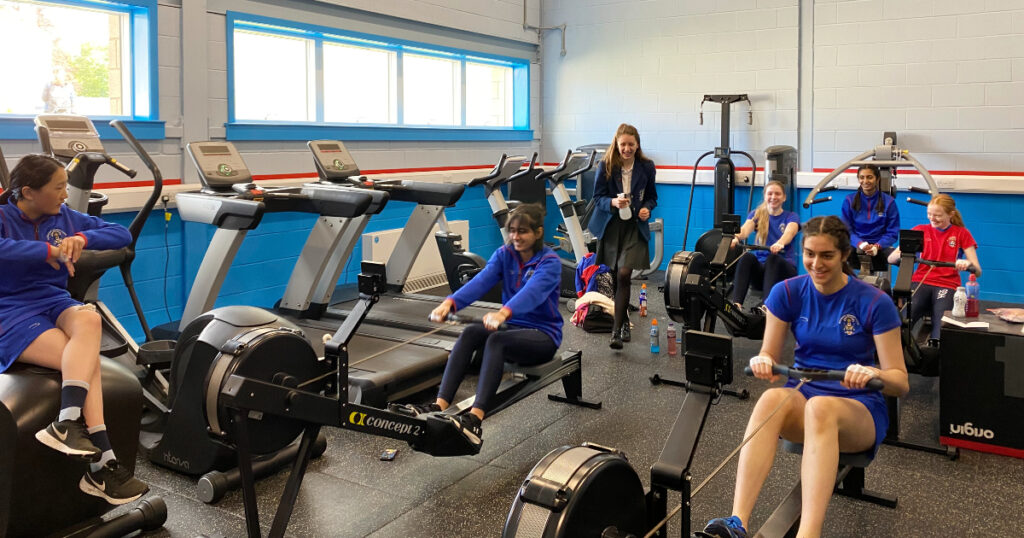 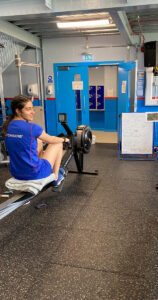 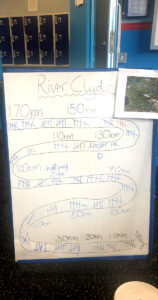 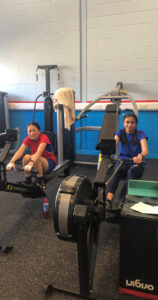