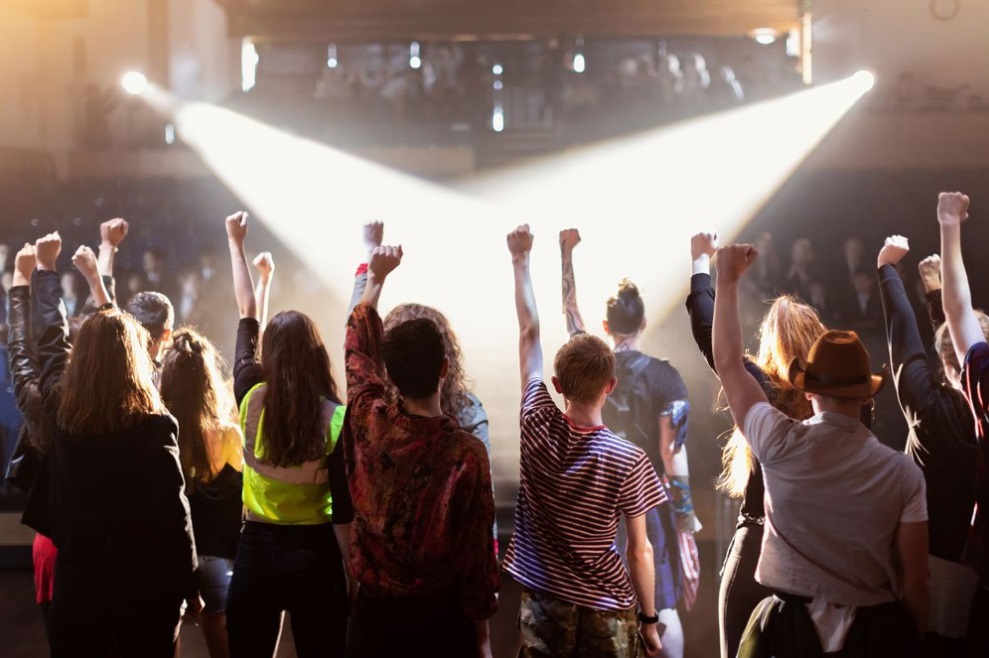 Senior School Show 2019 – Schools We Will Rock You 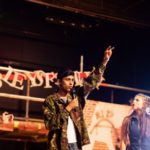 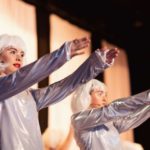 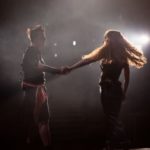 This year’s senior show, Schools We Will Rock You, took guests on a futuristic rock and roll adventure as pupils performed their own rendition of the hit musical, with singing, dancing and motorbike driving!

The Hutchie stage at Beaton Road was transformed into Planet Mall (the new name for Earth) in the year 2319 with Art and Drama pupils spending weeks carefully planning the set and Mr Uprichard providing his motorbike as the ultimate prop.

With the support of the Drama Department, they even managed their own light and sound and helped to create fantastic props and costumes.

The cast and crew performed to family and friends at three evening performances in the Assembly Hall with the senior pupils telling the story of Ben Elton’s musical based on the songs of the international supergroup Queen.

The School musicians provided accompaniment for the show, with the Music Department and orchestra rehearsing most lunchtimes and evenings to ensure they could deliver the best performance.

Head of Drama, Mrs Alderson said: “We are so happy and proud of our Drama pupils, the show was such a success this year and their energy and enthusiasm was wonderful. It was such a pleasure to work with them on such a fantastic show.”

Very well done to everyone who put on the show, which was very well attended.

To see photographs from the event, please click here.