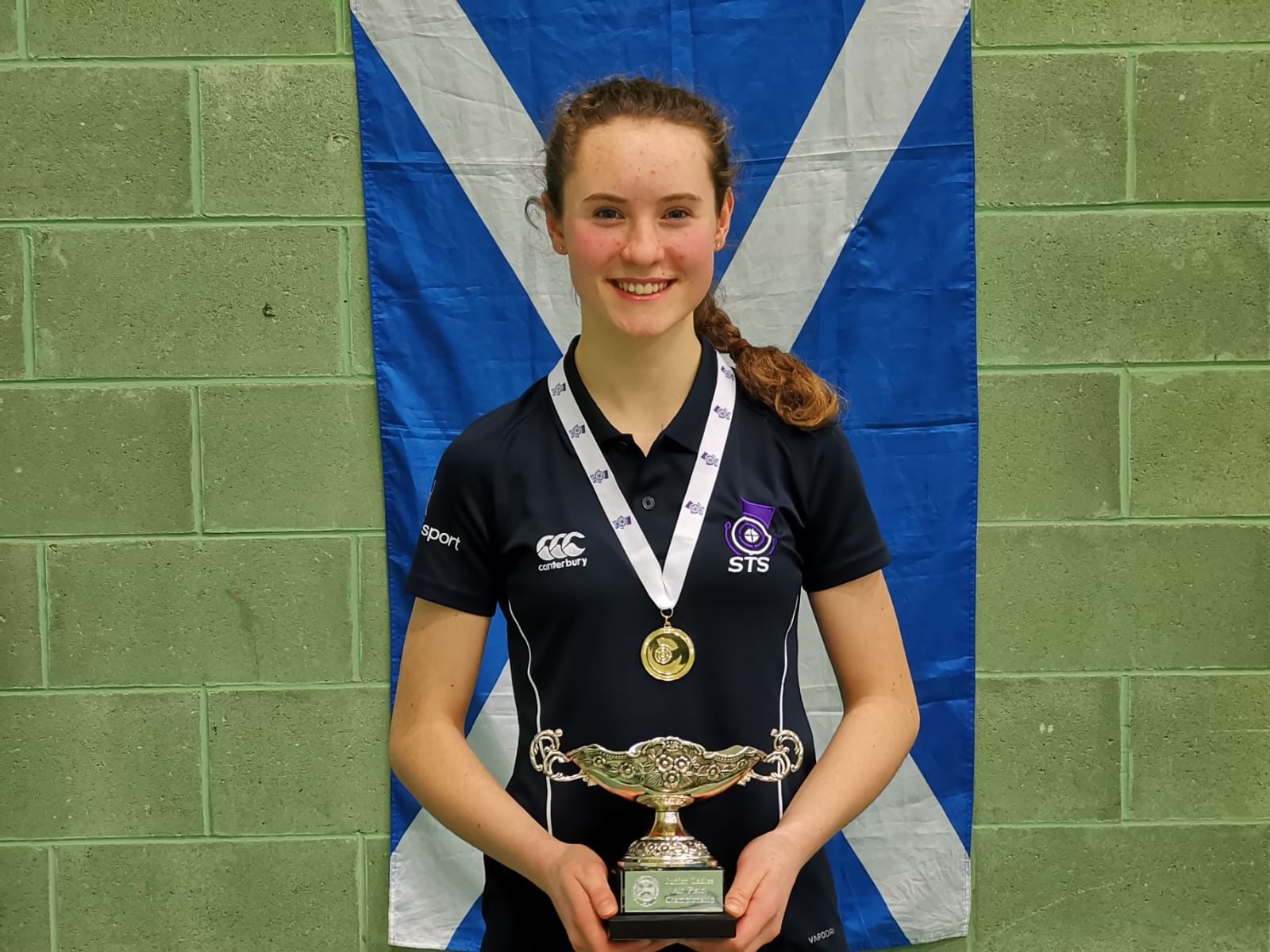 S4 pupil Emilia has proved herself the very best at shooting as her results in competition over the past few months mean she is now ranked 1st in the UK.

In February Emilia took part in the 2019 British Open Championships held at the National Shooting Centre in Bisley, Surrey, winning the under 21 category. She also broke her own record previously set a few months earlier at the 2018 Welsh Open and also set a new Scottish qualification and finals all time record in the process.

In March she travelled to Edinburgh to take part in the Scottish Championships and won gold in the over 21 and the under 21 championships. She is the youngest ever winner of the Scottish Open, lifting the cup in 2017 and 2019.

She was also a key member of the Scottish Team winning gold at both the British and Scottish Open alongside our current Commonwealth athletes.

Lastly, she is part of the British Olympic development academy and Scottish national quad and is training hard to be selected to represent Britain in the under 21 World Championships, held this summer in Suhl, Germany