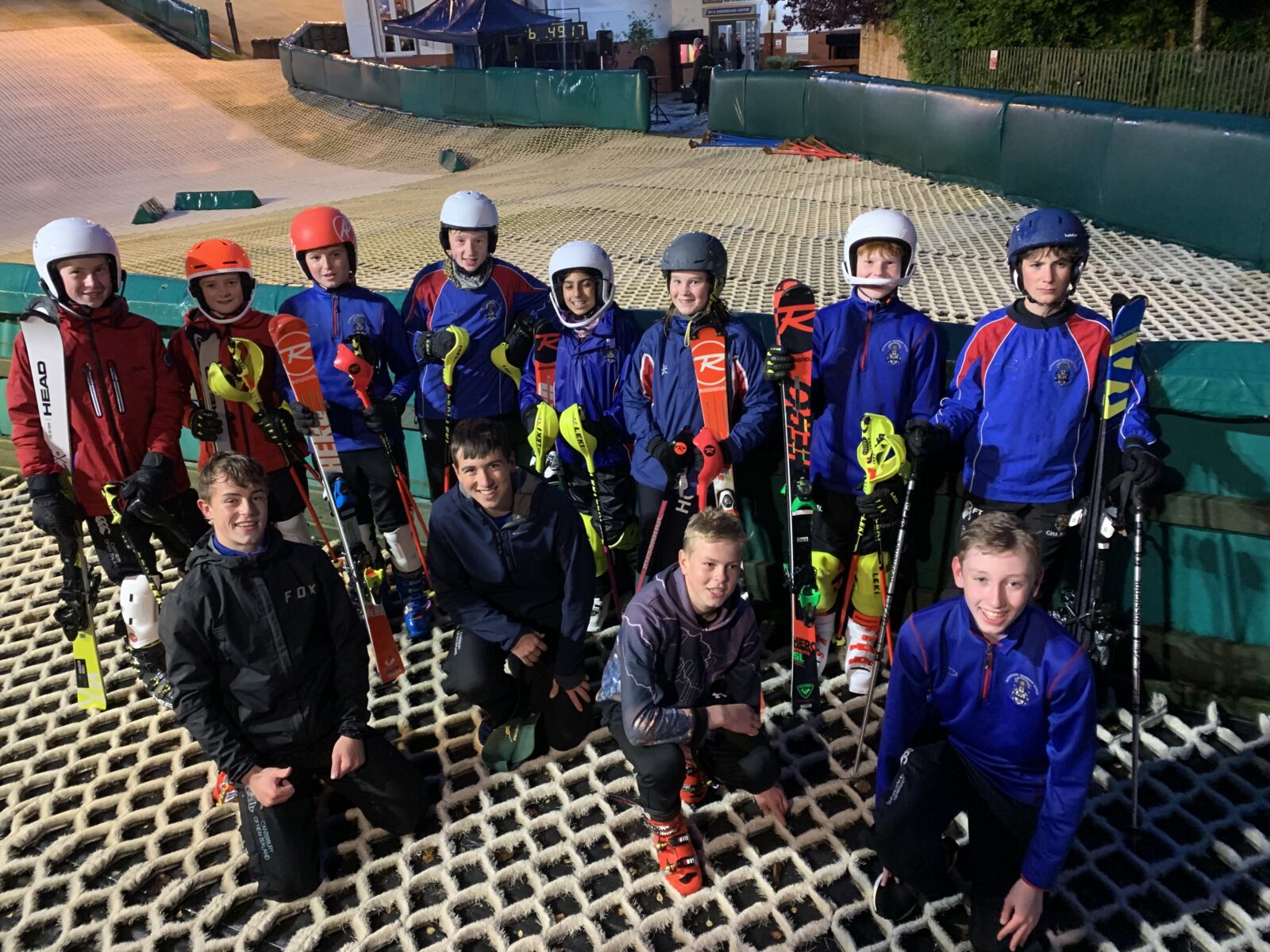 Through a series of exciting head-to-head races, competing against nine schools in a relay-style event, Hutchie skiers finished in podium positions to take home Gold, Silver and Bronze medals.

The Hutchie Secondary A Team, consisting of Rory, Christopher, Struan and Logan, won Gold in the Secondary Category.

The Hutchie all boys’ Open Team, won Silver in the Open Category and consisted of team members Robert, Finlay, Campbell and Murray.

Finally, the Hutchie Secondary B Team, placed third to receive the Bronze medal for team members Michael, Eilidh, Mariam and Felix. Michael and Felix are our youngest team members and held their own when competing against the Glasgow schools.

All competing skiers performed extremely well on a very wet and cold evening, and these fantastic results mean that the Open and Secondary Teams qualify for the Secondary Finals.

Congratulations to all teams, and best of luck to the Open and Secondary A Team for the Secondary Final which will take place later this year.