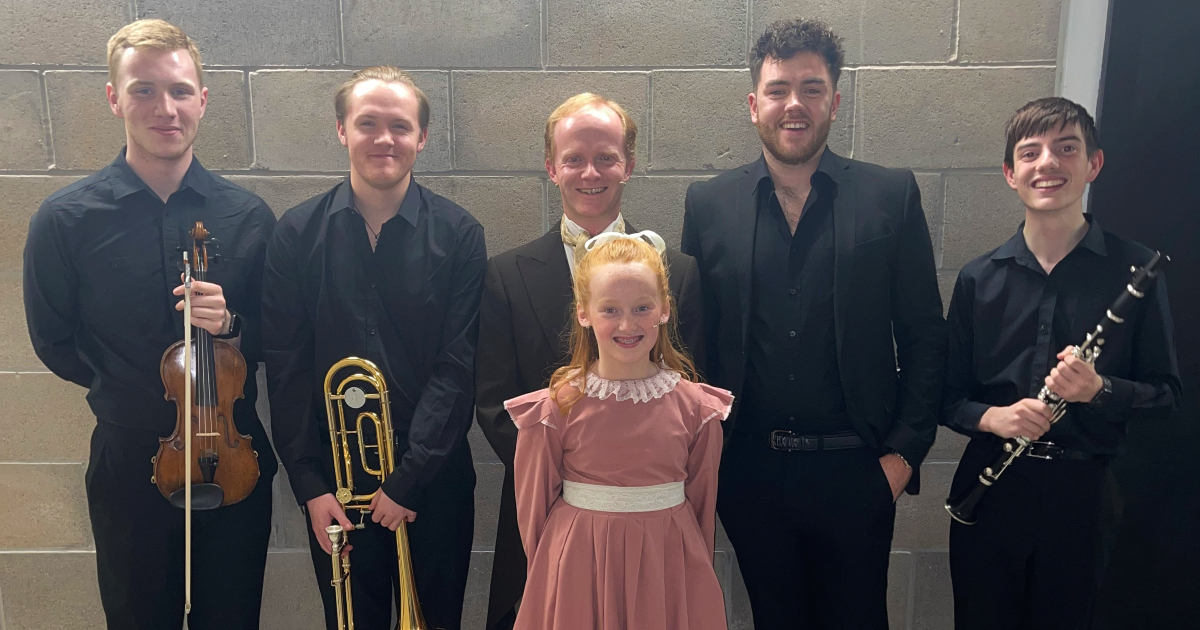 Current and former pupils took to the stage for the stunning musical performance of The Secret Garden at Cumbernauld Theatre last week.

The Secret Garden is very rarely performed due to its complexity, and it was wonderful to see so many Hutchie faces on stage. S1 April played the lead part of Mary along with Former Pupil, Gregor Duthie (C1996), as Dr Craven.

They were also joined by Daniel (S5) on clarinet, Euan (S6) on trombone and Former Pupil Glen Mouat (C2021) on violin, who were part of the 16-piece on-stage orchestra. Hutchie Music Teacher, Ronan Corkey, was the Musical Director for this production and all performed outstanding in this complex and challenging musical performance. There were many Hutchie members in the audience to show their support and see our natural performers shine bright.

This musical adaptation of the classic novel by Frances Hodgson Burnett, sees orphan Mary, return to Yorkshire from India to live with her embittered, reclusive Uncle and his disabled son. Following Mary as she navigated her new life, The Secret Garden was a compelling tale of forgiveness and renewal.

It was a packed week with consecutive performances across five nights including a matinee on the Saturday, and pupils showed their resilient and creative attitude throughout, all whilst continuing their studies in the daytime.

The production company was Cumbernauld Musical Theatre Society (CMTS), and this was their fifth ever show. The CMTS are returning with two productions next year and are always open to new members. If any pupils (16+), staff, parents, or anyone else in the Hutchie community, is interested in joining to perform in either of these productions, then please contact Mr Corkey directly or follow Cumbernauld Musical Theatre Society on social media.

Congratulations to all involved in this captivating production. 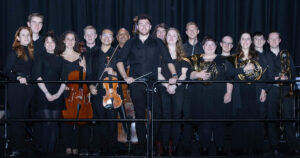 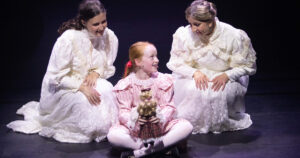 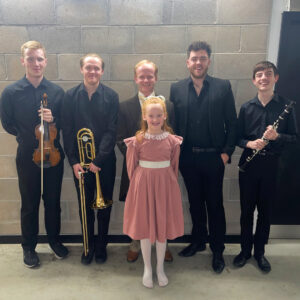 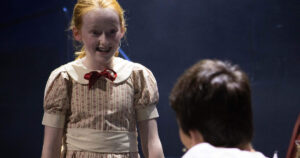