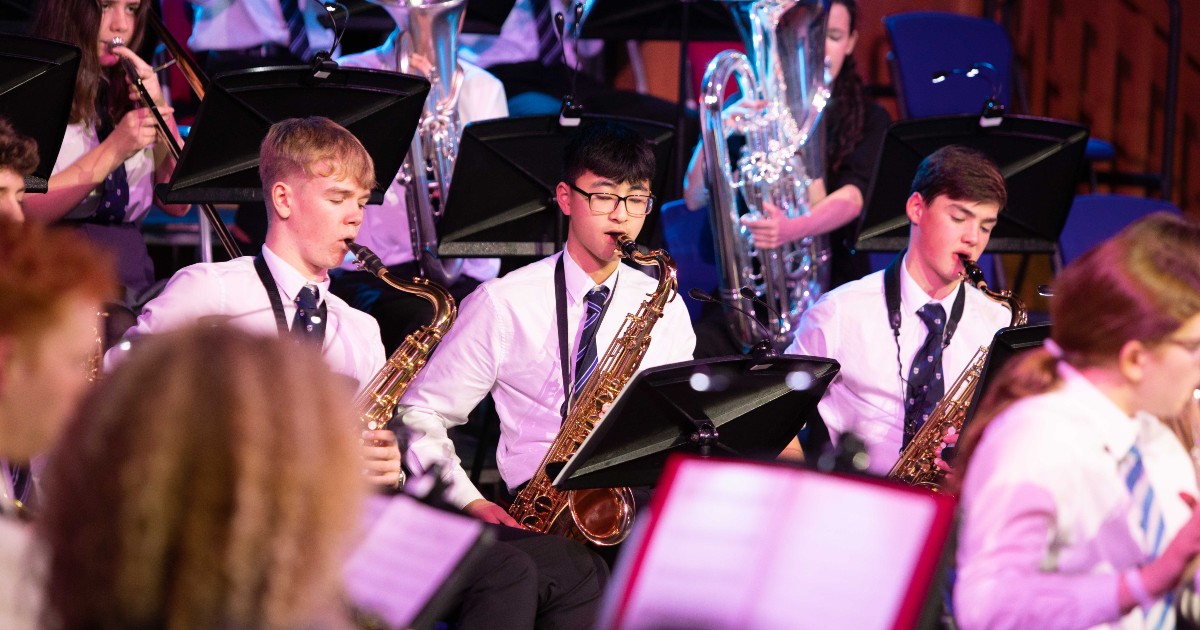 The sell-out Winter Ensembles concert on Thursday evening did not disappoint with our talented musicians impressing the audience with a variety of performances.

The Wind Band kicked off the evening with an excellent performance of Michael Sweeney’s Celtic Air and Dance followed by Alarm by Randall Stanridge. Next up on the running order was the Cello Ensemble who played Jurassic Park.

Director of Music and Performance, Mr Rhodes, conducted the choir who performed two numbers – Seal Lullaby by Eric Whitacre and Song for Athene by John Taverner. The newly formed Ceilidh Band played a series of jigs and reels before the Chamber Choir followed with, Thou Knowest Lord by Henry Purcell.

It was a mix of the traditional and the modern throughout the evening. The Percussion Ensemble played Mission Impossible while the Concert Band played The Greatest Showman and How to Train Your Dragon.

The String Collective performed arrangements which included The Nuptial Knot, Swinging a Home, Bessie Brown and Crabbit Shona. The Symphony Orchestra played Berceuse & Finale by Igor Stravinsky, and Mr Rhodes and Mr Furmedge went off script with a comedy interlude which had the audience roaring with laughter. Let’s just say they paid homage to Morcambe and Wise!

The Jazz Band then took to the stage to play How High the Moon and Choo Choo Ch’Boogie before the Pipe Band finished off the evening in rousing fashion by playing three four marches and Flower of Scotland.

Well done to all our pupils – almost 200 of them – who put on a fantastic show. 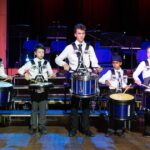 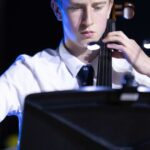 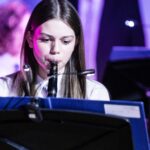 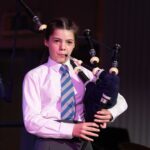 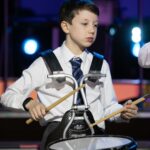 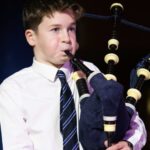 This week the stage curtain raised for Shrek The Musical JR – Hutchie’s first performance of 2023. With two casts ...

Today, Prime Minister Rishi Sunak pledged to “reimagine our approach to numeracy” as part of his first speech of 2023 ...