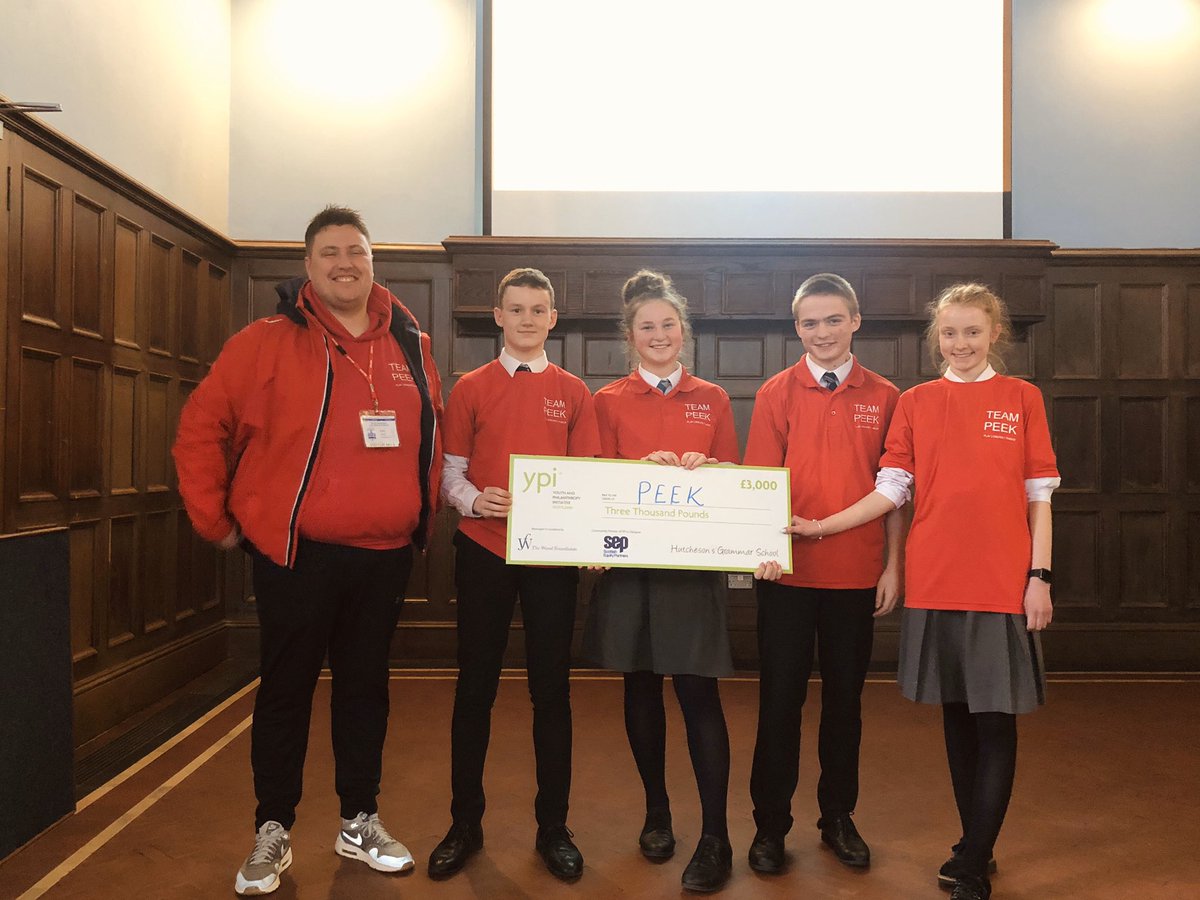 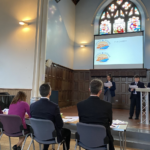 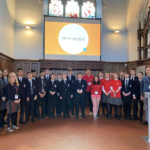 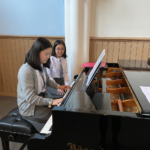 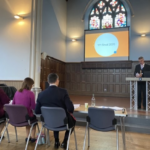 The Hutchie community enjoyed the S3 YPI Final this week, with pupils winning £3,000 for their chosen charity PEEK.

During the 2019/20 academic year, the S3 pupils have been working closely to research local charities that would benefit greatly from the donation.

The final was held in the Fotheringay Centre on Tuesday with each group pitching ideas to a panel of judges, staff and pupils to secure the grant for their chosen charity.

PEEK is a charity that enhances possibilities for children and young people across Scotland. They focus on assisting children, young people and their families to have improved social connections by strengthening wellbeing and broadening horizons.

The pupils represented a range of charities including Trapeze, Time Out Scotland, Govanhill Baths Trust, Teen Challenge and Loaves and Fishes.

The competition was judged by Rector, Mr Gambles, Mrs Windows, Depute Rector of Ethos, Mrs Stewart, Head of Community and Mr Buchan, General Counsel from Scottish Equity Partners – Community Partner of YPI in Glasgow. YPI is a programme of The Wood Foundation.

The judges were kindly assisted by Lynn Raynal from YPI Scotland.

On the day, the judges said the groups were very strong and it was challenging to pick a winner.

Very well done to all of our S3 pupils who worked tirelessly to make the afternoon such a success.