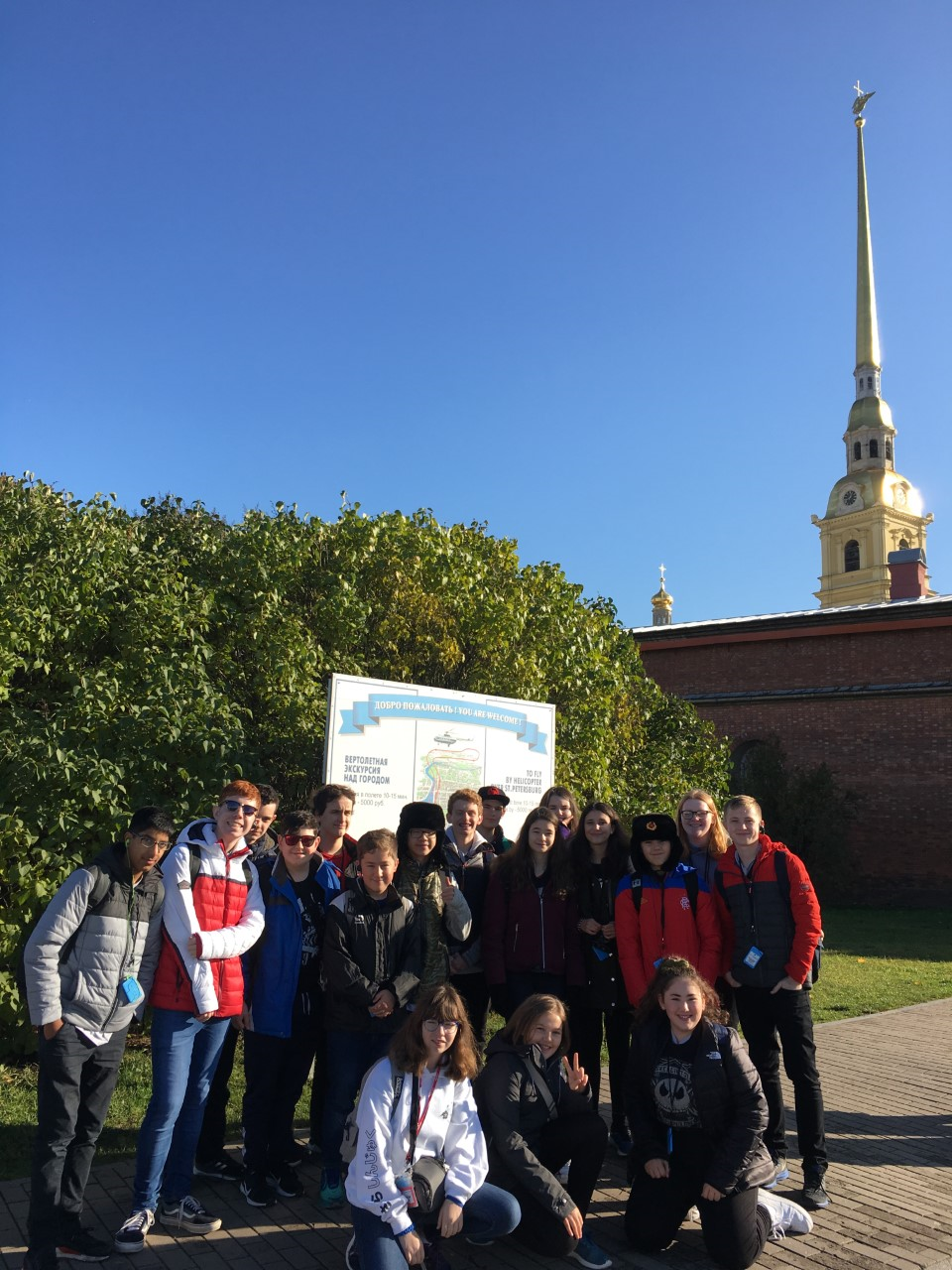 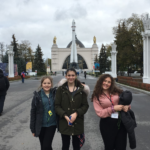 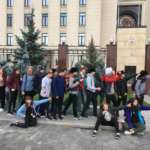 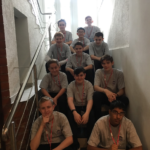 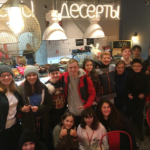 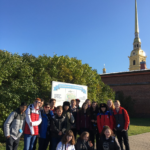 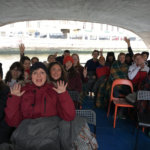 Drama pupils enjoyed a trip of a lifetime to Russia during the October holidays.

The 18 pupils and staff experienced different styles of Theatre and drama techniques while in Moscow and St Petersburg. In addition, they immersed themselves in the cultural highlights and experiences of both cities.

Arriving in Moscow, the group enjoyed two days of a packed itinerary, visiting the Kremlin, taking a boat trip on the Moskva River at night and visiting Stas Namin Theatre School.

Hutchie pupils took part in an interactive workshop on Shakespeare and enjoyed a master class on the Stanislavski System. The group then enjoyed a trip to the Theatre to see” Victory Over The Sun “ a Russian avant-garde Opera.

Following a fascinating trip to Moscow, the group took the fast train to St. Petersburg to visit “The Theatre of Youth Creativity”. Working as a team, the Russian drama teachers and the Hutchie staff took part in a series of workshop exercises in which everybody got involved.

The students made our pupils feel very welcome, friendships were forged – there seemed to be no language barrier.

The following evening the Russian students performed alongside the Hutchie pupils in the prologue to the “play within a play” from “A Midsummer Night’s Dream” with our pupils having taken Russian translations of the script so they could take part.

Our pupils then performed to a large audience in the theatre, and the performance was very well received. The artistic director and his team were extremely happy with the project, and encouraged further collaboration, extending an invitation to work with them in the future.

The trip was a truly unforgettable experience for all involved.