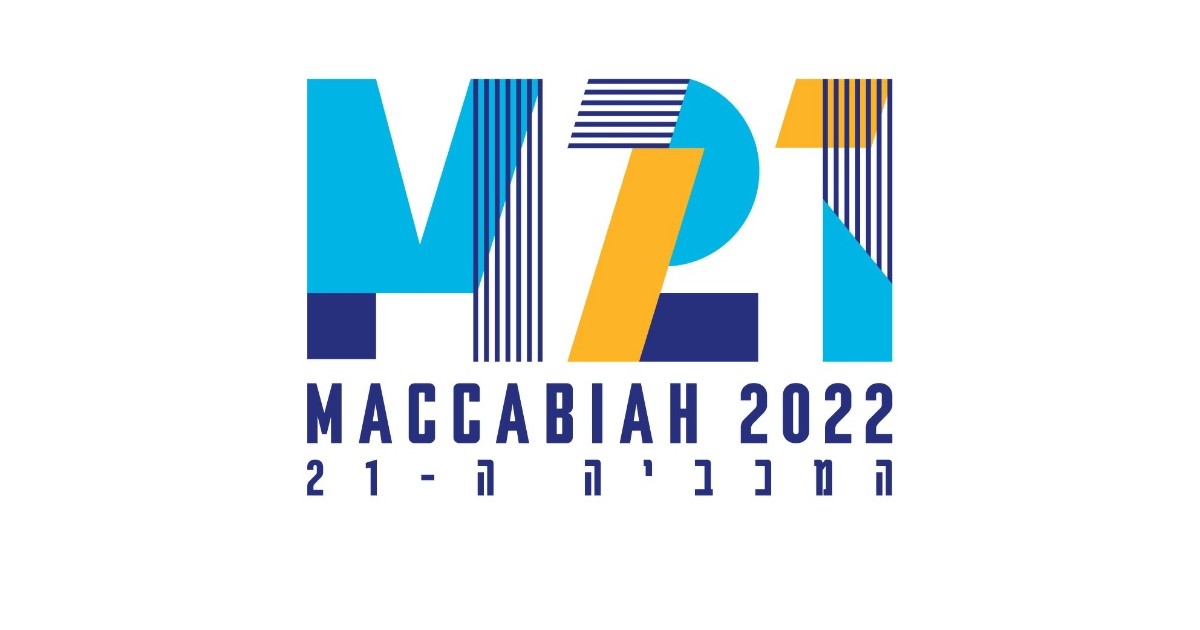 Congratulations to medal-winners Josh Kersh and Jayden Groden, both C2022, who represented Great Britain at the Maccabiah Games in Israel during the summer.

The boys were selected after attending a number of trials down in London where the competed against hundreds of athletes to secure their places on the U18 football and Futsol teams respectively.

Josh and Jayden spent many weekends travelling up and down the country to attend training sessions. Josh trained alongside and played against football teams such as QPR, Crystal Palace and Brentford. He was the only person from Scotland to be selected for the GB Football team. Jayden was also the sole Scottish player on the Futsol team. A remarkable achievement for both boys.

The Maccabiah Games are the 3rd largest sporting competition in the world. The competition, which was opened by President Joe Biden, had over 11,000 athletes competing. Teams came from all over the world such as Argentina, Brazil, USA, Italy, and Australia.

It was a successful Games for the Hutchie former pupils. Despite a semi final defeat against Israel, the GB team football team won the bronze medal after an extremely dramatic win against Argentina. Josh was instrumental in helping his team win the bronze medal. Jayden is also celebrating after helping his Futsol team finish in second place, securing a well deserved silver medal. 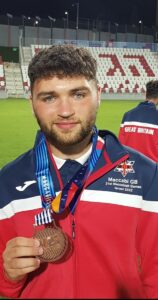