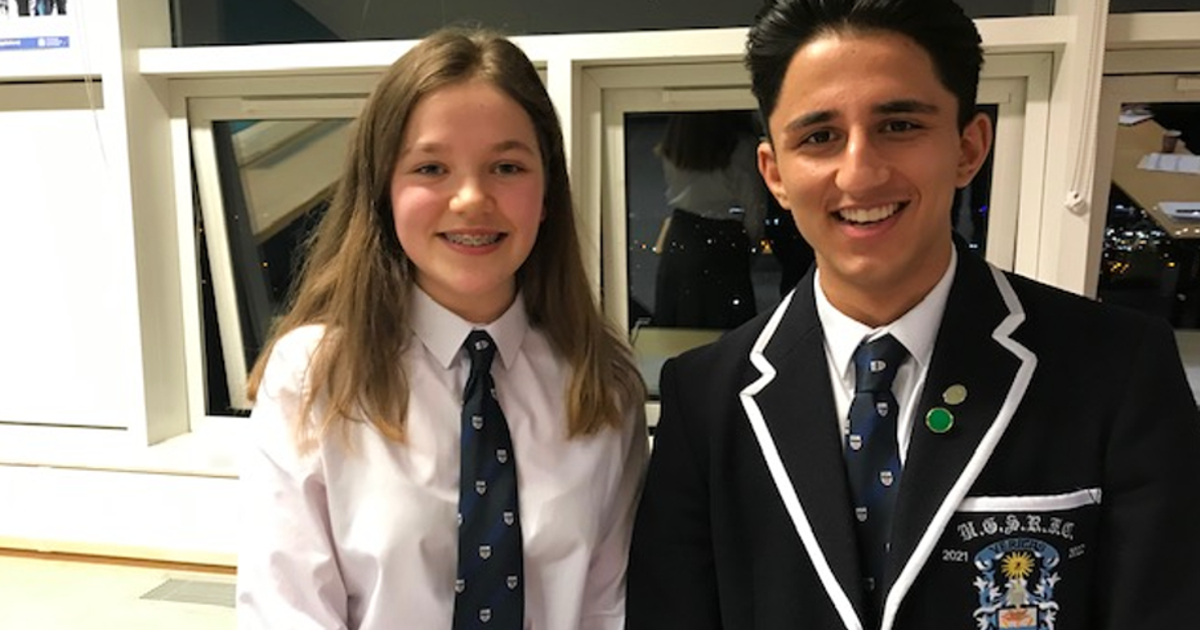 The pair won against three other schools competing at the event after being given the motion just one hour before the debate and had no access to internet or advice from members of staff.

The final will take place in the Scottish Parliament and we wish them the very best of luck.