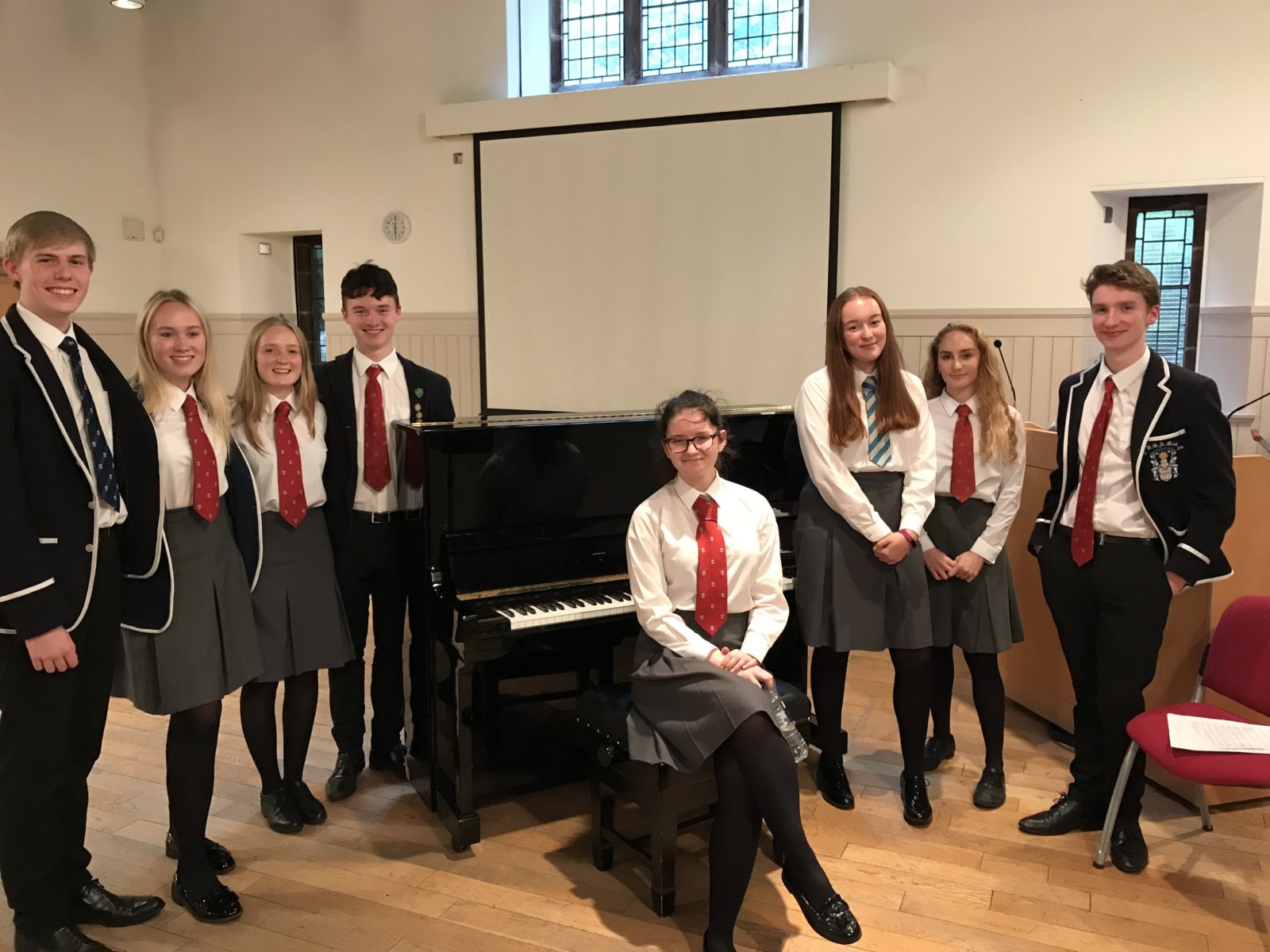 Last week we saw the first of a series of teatime concerts take place – the first being a vocal concert.

These informal concerts are designed to allow pupils to perform in a more relaxed setting rather than on the big stage.

Nine pupils sang in front of an audience of about 20 pupils, staff and parents and the half hour concert was received really well.

A few of the singers had never performed in front of an audience and it was lovely to receive such positive feedback about this kind of new event.

The next concert is the Piano Teatime concert which takes place on Thursday 10th October at 5.30pm in the Georgeson Room. All welcome!