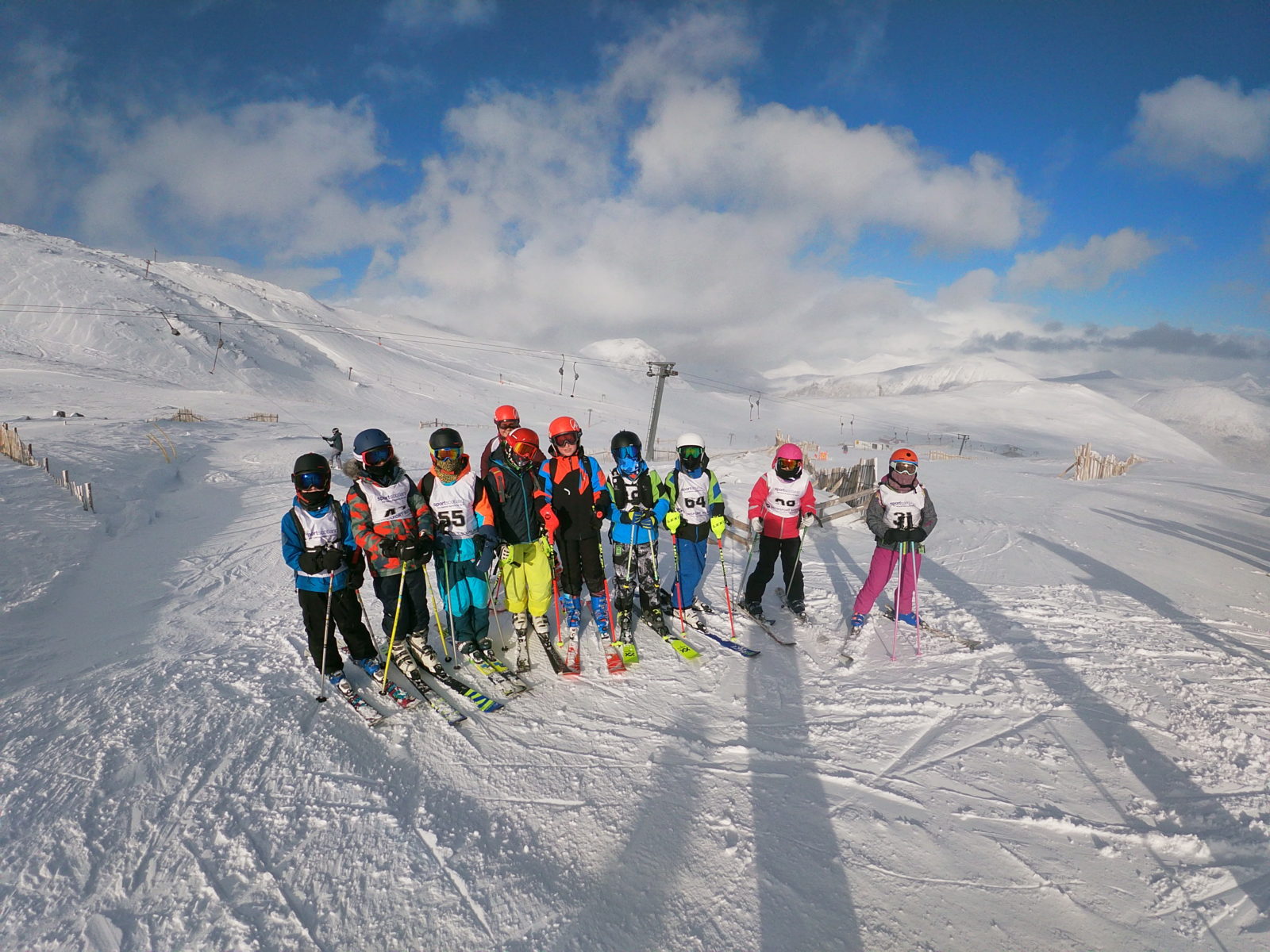 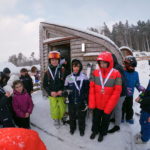 Pupils and staff left school at 6.15am in order to arrive in time and sleet turned into heavy, driving snow. Thankfully the clouds lifted in time for the races to begin!

The primary pupils all raced twice and were timed on the long slalom course. They also enjoyed skiing freely on the fresh snow when they had free time.

Congratulations to Murray (P7) , who missed out on Gold by less than half a second but still won silver on the day.